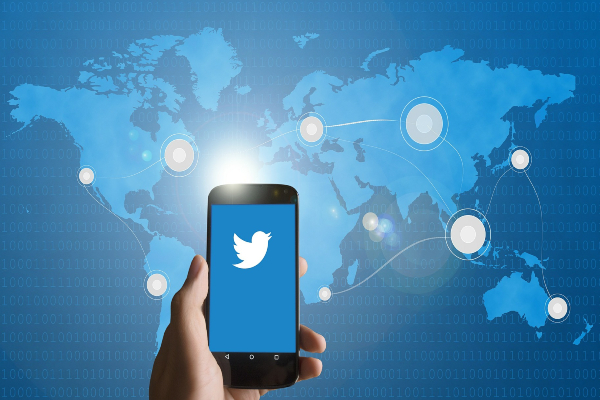 Based on an article by Pankaj Narang 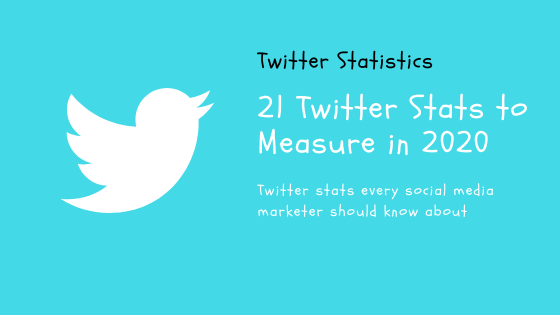 As most of us know now, Twitter is one of the world’s leading social media networks.

Therefore, love it or hate it, it’s here to stay!!

I have collated some of the latest Twitter statistics here to help you prepare for 2020 and I have also added a few historical ones just for fun.

The goal here is to answer these basic questions:

How are businesses incorporating Twitter into their marketing campaigns?

Does this influence purchasing decisions?

Will the use of Twitter help people to feel more connected to your business or brand?

The sender was Jack Dorsey.

#3. August 2007 - The hashtag made its first appearance by @ChrisMessina.

#4. When a US Airways flight crashed into the NYC’s Hudson River on January 15, 2009, an image posted on Twitter hit the news before even traditional media picked up on it.

This gave way to the importance of Twitter in the media and news industry.

Twitter then released Vine as a standalone application in January 2013.

Vine was very successful but the decision to close it down took place in October 2016.

#7. March 2015 - The livestreaming app Periscope was purchased by Twitter.

As the number of people who use Twitter continues to rise daily it is mind-boggling thinking about the amount of information that is being shared.

Here are a few statistics to keep in mind when deciding to use Twitter for your marketing endeavors.

It is also worth noting that 26% of U.S. Twitter users return to their accounts multiple times during the day.

Twitter users stay engaged for longer and continue to return, just to see what is new and going on in their online world.

#10. Monthly active Twitter users in the United States is 68 million.

#11. About 42% of active Twitter users use their accounts daily

The worldwide average for user visitor times is about 9 minutes now.

#13. Mobile advertising-income consisted of 88% of the total advertising revenue.

This was an increase of well over 18%.

#16. An average of 2 billion videos are viewed each day on Twitter.

Video viewing is the third reason why people use the Twitter platform.

Video viewing comes in after photos and news.

#17. Mobile advertisements on Twitter have a 20% higher recall rate than when used on other video platforms.

Twitter really has become the king of news for its users.

News hits the platform fast and therefore this is the way that most users like to get their news now.

There is nothing better than receiving what is going on in real time.

Hashtags play a very important role in this.

#19. Tweets with one hashtag are 69% more likely to be retweeted than those with two hashtags.

#20. Tweets that include hashtags can result in as much as a 1,065% increase in engagement compared to a similar tweet without hashtags.

Getting your business in front of potential customers is absolutely essential in the online marketplace.

If you have not tried Twitter to grow your business these statistics should prove that it is well and truly time to start experimenting.

Twitter is going to be around for a long time to come, so if you haven’t fully embraced it 2020 may well be the time to up your Twitter game.

CoFounder of Twitter Tracking Tool Socialert, he believes in coming up with engaging tools to redefine the face of digital marketing. 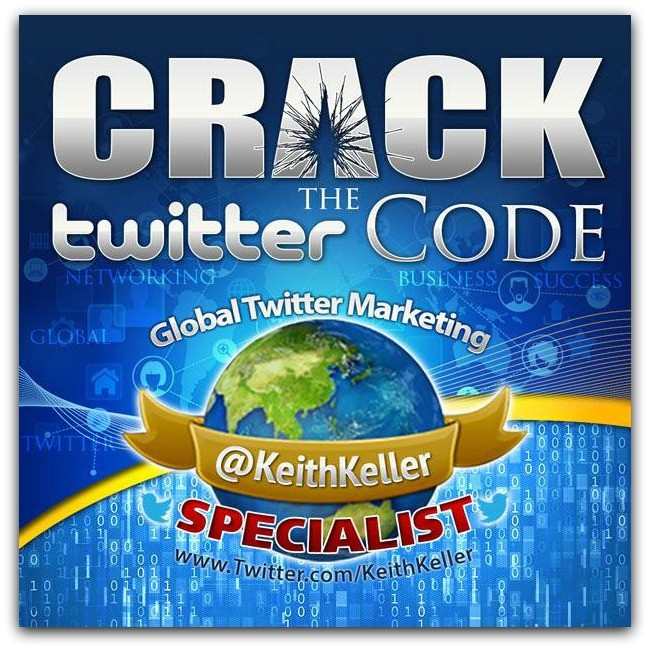