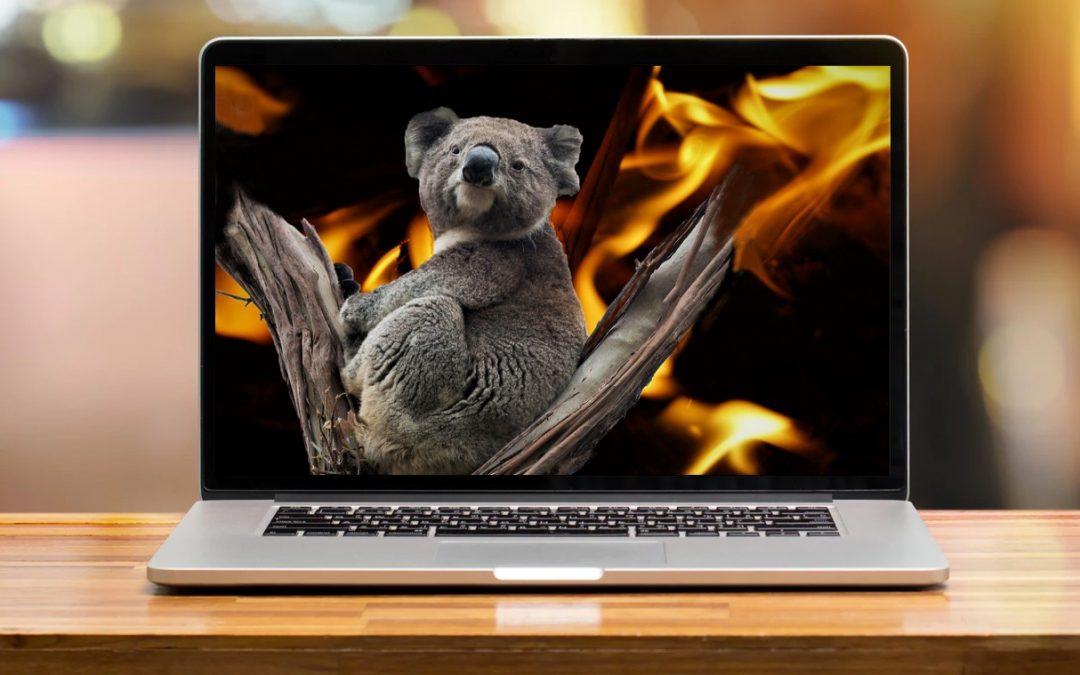 Creating a better world through your followers. 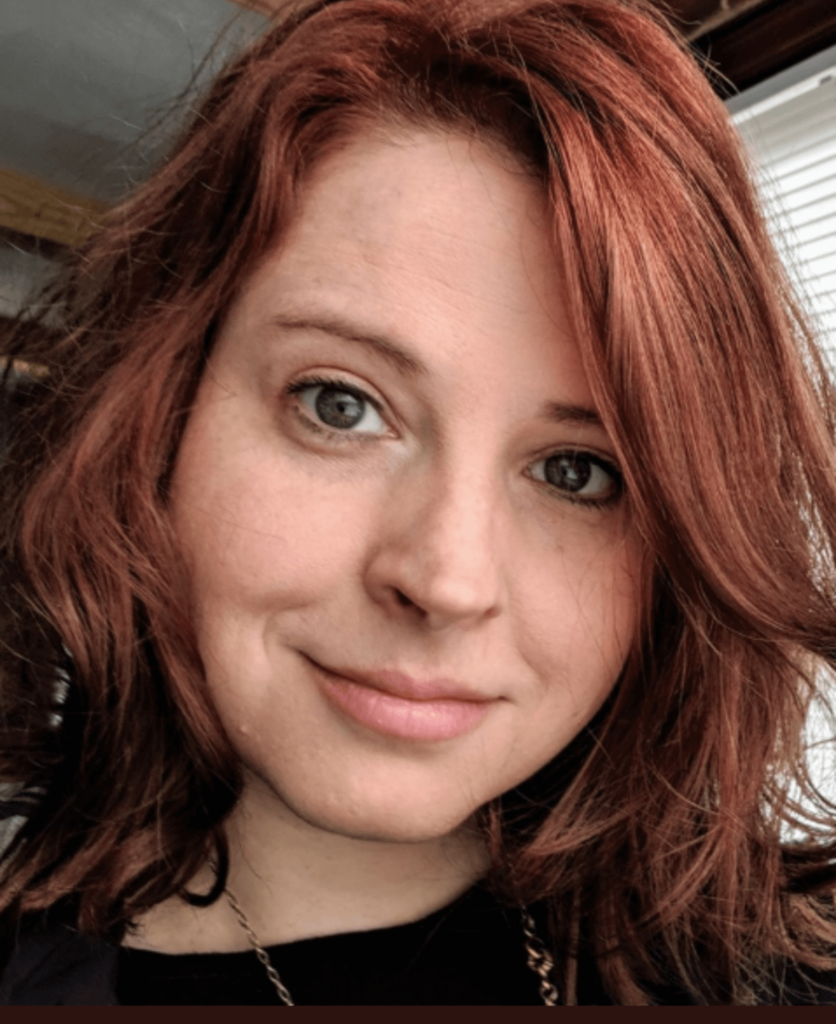 A Guest Blog By Christina Garnett

Influencer marketing is more than just posed content with products and showcasing wealth that you may or may not have.

It’s become a hot topic for marketers and brands, with many influencers seen as sell-outs or the next big star.

It can and should be so much more.

What if you could leverage your follower count to do more?

What if you could turn influence into positive change?

What Is Social ROI?

With brands still focused on vanity metrics, it can be easy to fall into the trap of only caring about your follower counts and then not seeing conversions.

These influencers showcase that their follower counts exist as the audience they can then share their passions with.

As you’ll see in the options below, these change-makers have found a way to marry their work and skills with the causes that mean the most to them.

It leads to campaigns that feel heartfelt and genuine.

They empower their audience to act and be a part of something bigger; something better. 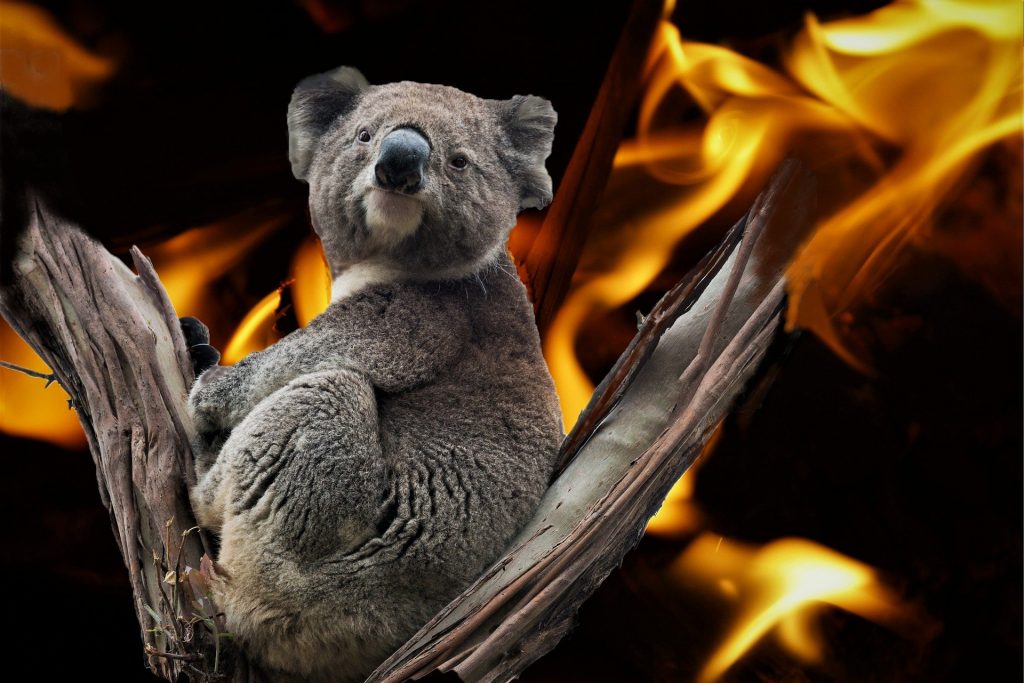 Celeste Barber is one such influencer that is showing that influencers can have a dramatic impact for good.

Her Facebook fundraiser for the Australian bushfires is now the most lucrative fundraiser that Facebook has ever had, and it isn’t stopping any time soon.

At over $50M and counting, Celeste has well and truly showcased how inspiring your following to act can make the world a better place.

Known for her comic parodying of impossibly skinny models in even smaller clothes, Celeste has created a social media presence of her self-deprecating wit and ability to be vulnerable and hilarious at the same time.

Once again, her ability to bare her vulnerability places a role as she shares images from her area.

She truly cares about what is happening in Australia and that concern shines through, loud and clear.

One person can’t solve the crisis, but together we can each do our part.

When it comes to influencers, she is paving the way, but she isn’t alone.

Made up of famous YouTubers and other internet celebrities, Team Trees has set up a straightforward and compelling plea.

We need to plant more trees to make a greener future.

We need trees to replace the ones destroyed daily.

At a dollar a tree, anyone can donate and take a part of the campaign because the truth is, it will take all of us to create a better world.

Partnering with the Arbor Day Foundation, these influencers with millions, yes, millions of followers showcase that social media doesn’t have to be used to spread hate.

It can bring the masses together to champion a cause.

It can use reach to spread a message of hope and action.

The Team Trees campaign did just that and continues to run!!

After hitting their lofty goal of planting 20 million trees, they aren’t finished in 2020.

They are keeping it going.

#TeamTrees is responding to love from the person who can only give a few dollars to CEOs of the largest companies in the world (Elon Musk, Tobi Lutke, and more), giving millions.

Everyone wants to be a part of the viral sensation that will benefit generations in the future.

Planting the idea of hope leads to planting trees tomorrow.

With game streaming sites like Twitch and Mixer growing in users each day, the esports realm is a strong platform for keeping people engaged with gaming long-form content, allowing viewers to comment, donate and so much more.

DrLupo and Ninja have both used their audience base for good, with livestreaming events becoming the new hot ticket for fundraising. 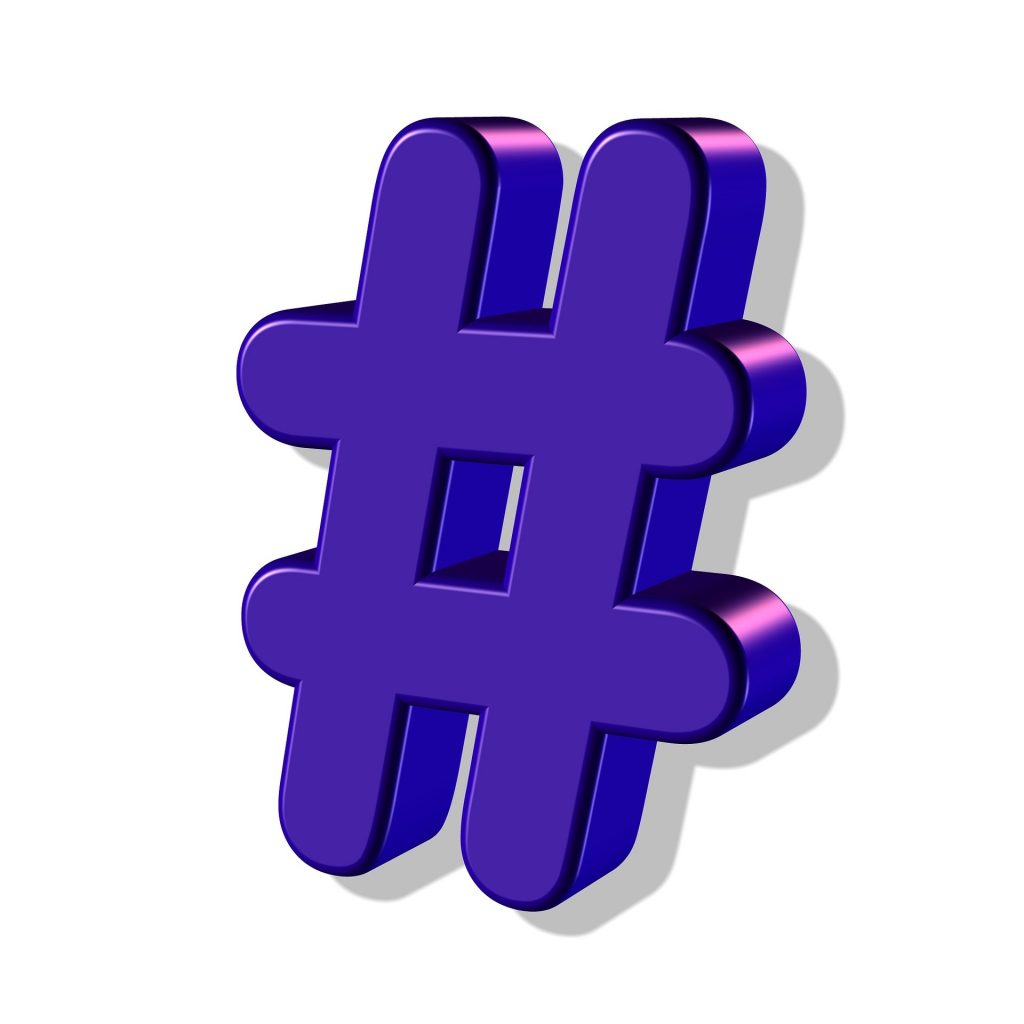 Hashtags really are a fantastic way of organising your fundraising efforts and they allow your followers to find the most relevant material quickly. 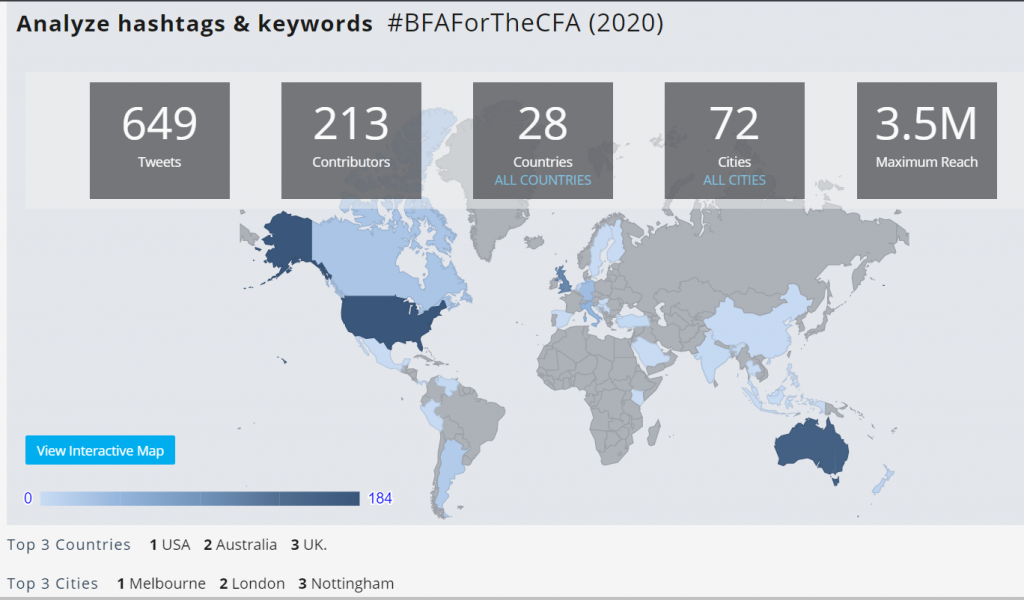 OVER TO YOU NOW!!

HOW CAN YOU HELP?

Want to use your following for good?

Mobilize your audience around a specific need.

Determine a central hashtag that can be used for the campaign.

Not only does this empower your audience to play a role, but it turns hundreds, thousands, and millions of people into a singular voice for positive change.

All of these campaigns turn hope into empowerment.

By donating and sharing, we can save lives, our planet, and more. 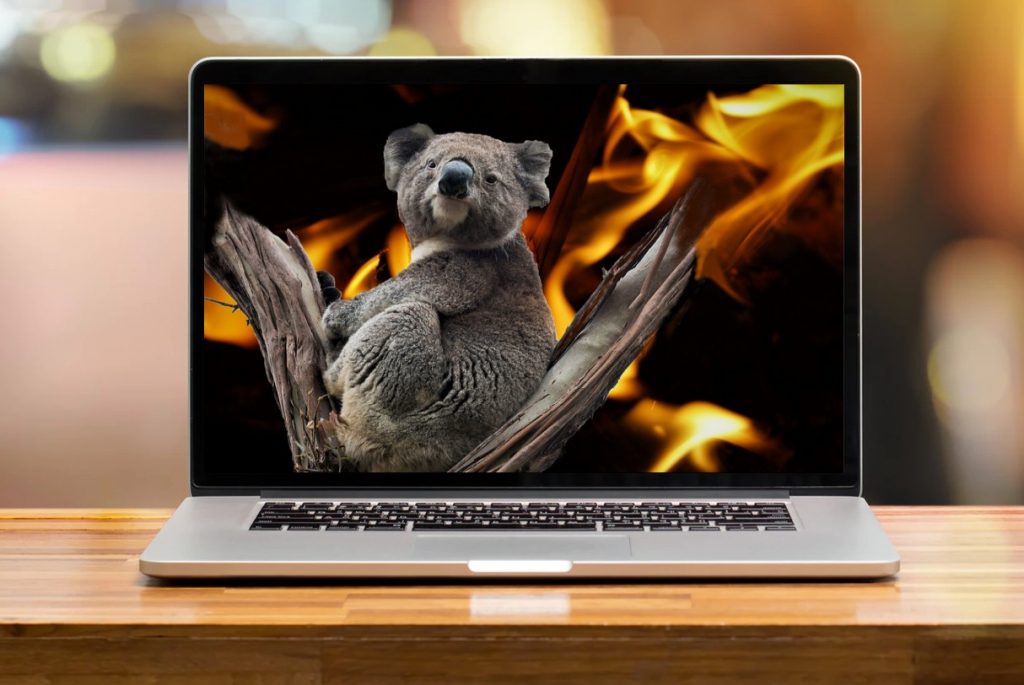 She works to create brand bibles, strategy playbooks, and more in the pursuit of a clear branded message that resonates with the target audience.

She has a deep love for audience research and social listening, believing that to truly understand your audience, you need to listen to them. 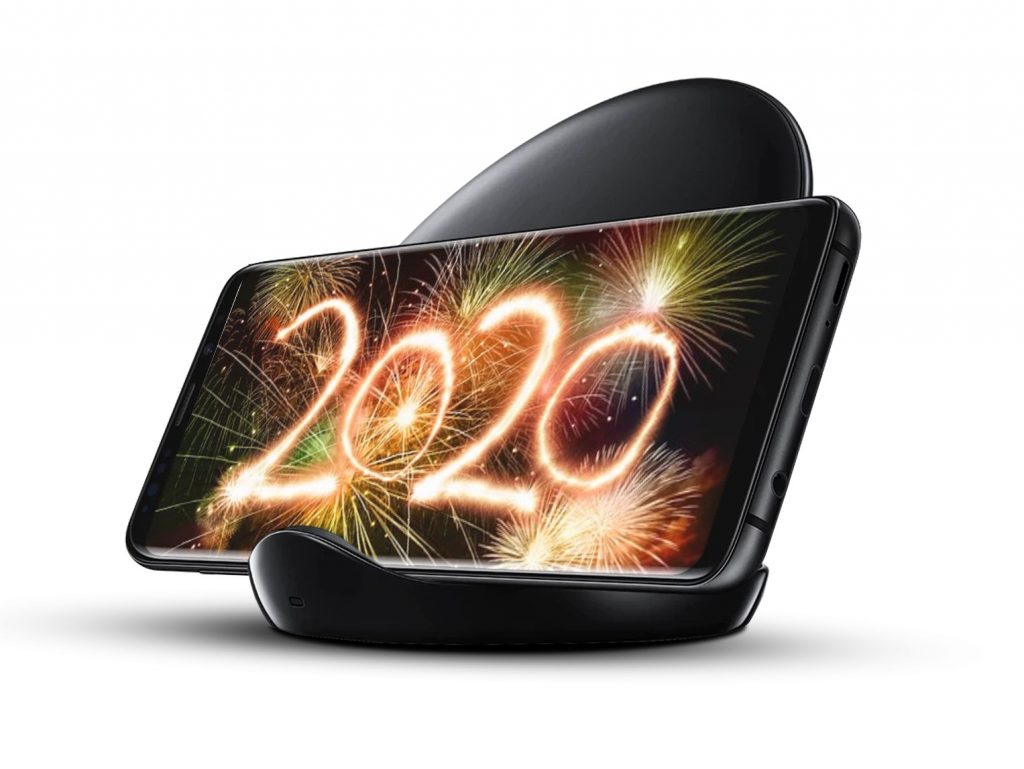