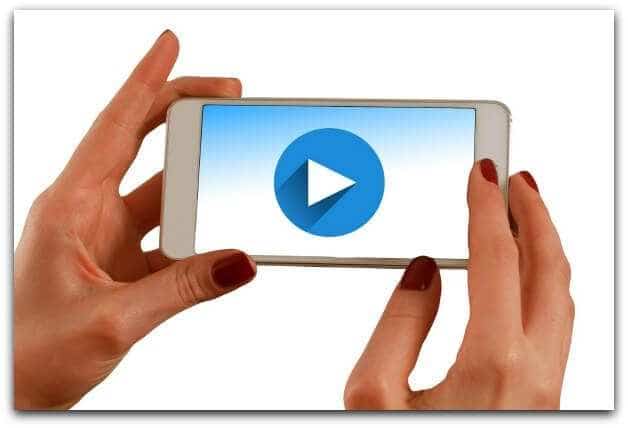 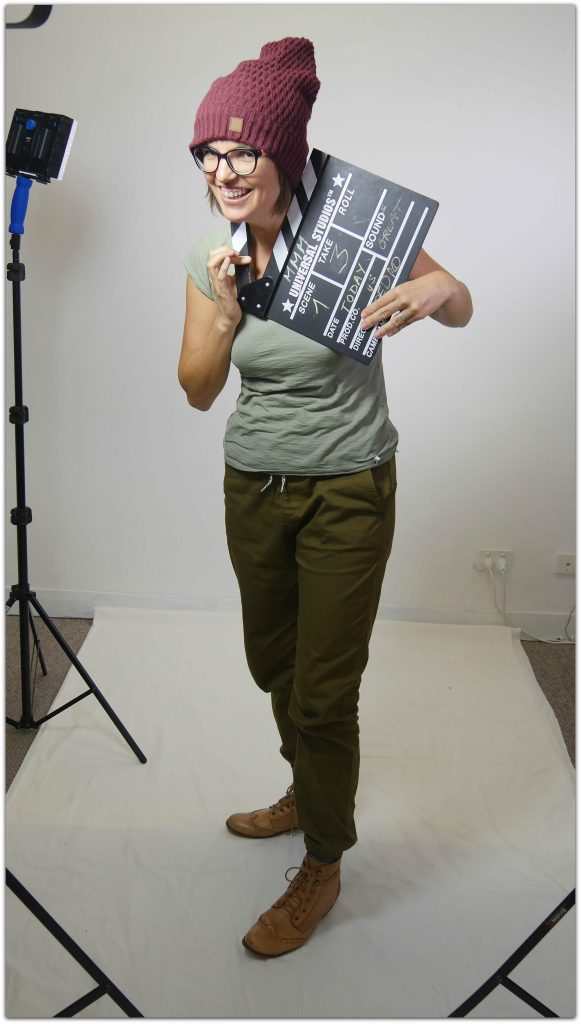 Big research simply shows us that video is at the core of all future content marketing.

A recent study estimates that video will eventually account for as much as 80% of all consumer internet traffic. Amazing, but why is video so popular?

Online video has become the prime format for users, to get informed. So if you think about your marketing, it’s key to fully embrace video, to engage with your audience.
Never before have we had a tool at our fingertips, that was so powerful in regards to potential outreach.

Blendtec, an American blender manufacturer, wasn’t very popular until 2006. After they released the first episode of “Will It Blend” they became one of the biggest players in the industry.

One of their most successful episodes (blending an iPad) reached over 18 million people so far.

Will It Blend? - Marbles

Will It Blend? - iPad

As a local business, you don’t necessarily need your video to go viral. In your case, 1,000 or 10,000 views might be the objective, not 10 million. Imagine you’re a local hairdresser specialised in funky hair designs. And imagine you’re hiring new people to be a good fit with your brand. You don’t want millions of hairdressers applying, right?

As a small business, you are dealing with people who live in the information-overload-era. So please…give them content that is easy to digest. And guess what, video does that really well! According to Forrester’s research, a one minute video is worth 1.8 millions words. This statistic, dating from 2008, is based on the old saying:

“A picture is worth a thousand words”

No wonder 64% of consumers are more likely to buy a product after watching a video.

You are probably wondering now, how much will a video cost me?

Every project is different but here are the 3 main variables which will influence your budget.

Beauty is a very subjective thing, I know. But just like you pay for stylish home design you’ll pay for stylish video design. And it’s worth every cent. It makes your brand look professional, trustworthy and ultimately it’s one of the main reasons why your video will convert.

The topic defines what you want to tell, and how long the video will be. And that defines how much footage your producers will have to shoot. A shorter video is good for your budget, and it’s good for conversion. People are more likely to watch a short video until the end. And that’s where they see your call-to-action.

Summarising a complex topic into 1 minute takes skills. Expertise. And unless you are an experienced copywriter you won’t be able to do that yourself. I have spent the last 20 years summarising stories, and it takes a decent cocktail of experience, knowledge and talent to do so.

Your budget will be influenced by your target audience. What do you want them to see? What do you expect them to do? If your viewer is the Procurement Manager of a multi million dollar company, you may have reason to come across as professional, reliable and compelling.

Choosing low production value videos makes sense when you don’t have a budget to hire a professional and when you know your audience will accept the look and feel of your video.

Here’s an extremely successful example of a low cost video made by Gary Vaynerchuk in February 2006 when he launched his first episode of Wine Library TV.

Back then video blogging was extremely new and innovative (YouTube only started the year before).

Find Your Talent Inside The Company

A great video doesn’t necessarily need Hollywood actors. Let’s go back to the Blendtec example. The talent is Mr Tom Dickson himself, the founder of the now popular blenders. Have a look around the office and ask if someone wants a new exciting challenge? You might be surprised who comes forward.

Duration does have an influence on your budget. Typically the longer a video, the more budget you need (unless you’re just filming around without a storyline - but you wouldn’t want that, right?). So if you’re on a tight budget, keep it really short. Remember, we’re living in an age of information overload. I can talk for hours about video lengths, but generally I would recommend to stay under a minute if you can.

Video production companies usually charge per half day of production workload. Their rates typically include labour, camera equipment, light equipment, sound equipment and a bunch of accessories that make your video stand out more. If you’re not organised they might go over scope and charge more. You can avoid that by informing your team really well about the video production that’s coming up.

You would be surprised how often I have heard people say: “We didn’t know you guys were coming”.  At the other side of the spectrum some of your team members might boycott the production. It’s called politics and it happens a lot. They refuse to prepare themselves, even when they take part in it. If you feel that’s happening, either solve it or get them not involved. It will save you money.

Els Van de Veire is the co-founder and co-owner of MultiMediaMakers, a video production company based in Perth. She started out in traditional broadcast journalism, as a journalist on local and national TV stations in Belgium. And then, after having spent 5 years in the rhythm of Morning News - which meant she had to wake up in the middle of the night - Els decided to catch up on sleep. In 2005, she created her own Video Production company, with her partner Kris Borgraeve.

After a home exchange in Australia in 2010, they decided to move their online video business to Perth. In the last 5 years, MultiMediaMakers has been serving hundreds of customers across Australia, including Woodside, iiNet, Toshiba and the Australian Federal Government. MultiMediaMakers specialise in corporate videos and animated videos with a strong story-telling focus, combining those broadcast journalism skills with a solid dose of marketing and design skills, making corporate videos…less corporate. 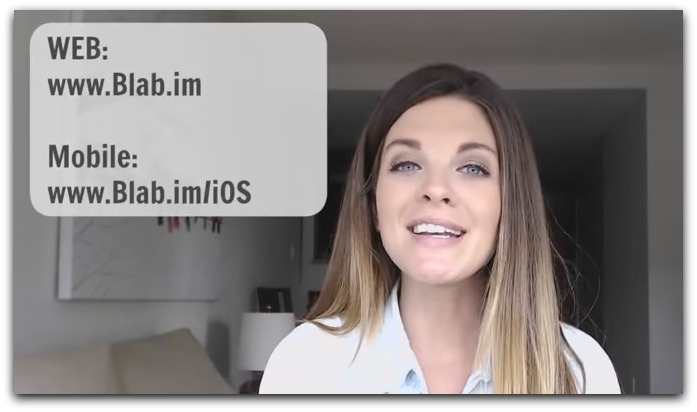 How To Live Stream On Blab (Video) 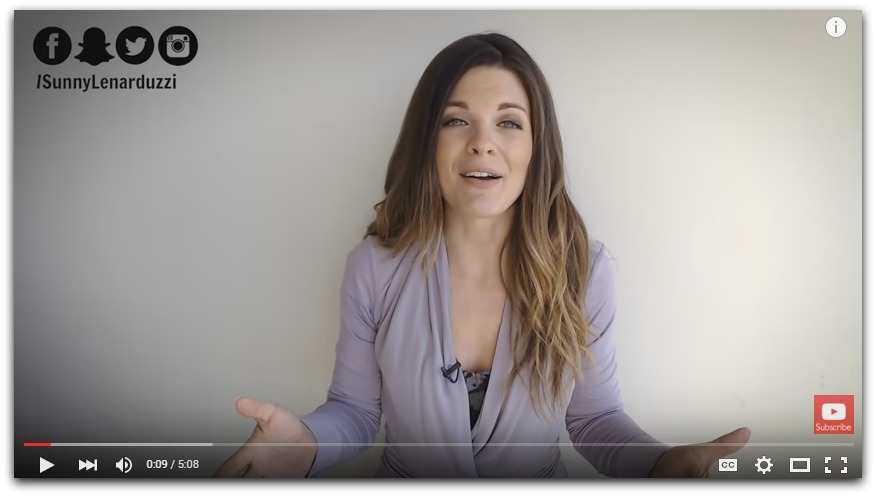 How To Get Comfortable On Camera (Video)