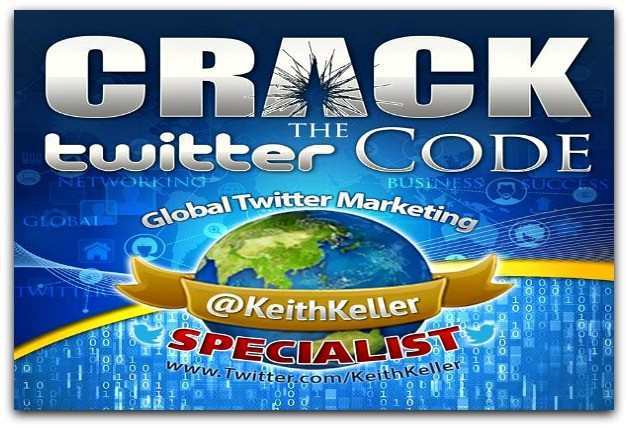 An Interview With Geoff McDonald

There are now 8 social media platforms in total and I of all people can understand the confusion. Personally, I’m the first to admit that I’m not the ‘go-to’ guy when it comes to Google+ or Pinterest and so on.   But I definitely “GET” Twitter and have been heavily involved with it since July, 2010

Along the way, I’ve come to realise that (at least)  80 per cent of the Aussie population just don’t get Twitter…. and, believe me, I totally understand that!!

Twitter is the most strategic of all the social media platforms out there.   What I’ve done here, after speaking with Geoff, is put together a list of tips to get Twitter newbies out there started and excited about using what I now call The Buzz Builder.

(One On One Coaching Via SKYPE)