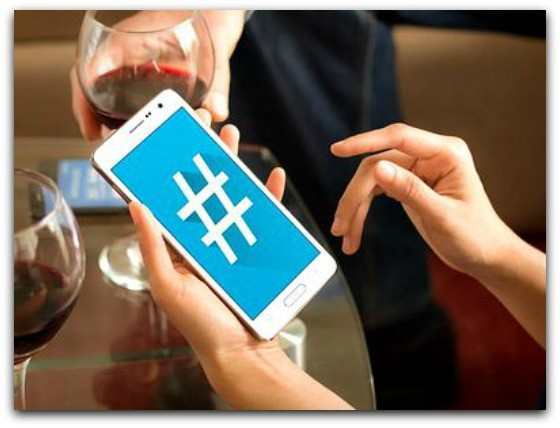 When celebrities such as Justin Timberlake and Jimmy Fallon start talking about something, you know it’s big.

The duo made a very cool video about Twitter hashtags that was so successful they decided to make a sequel.

So when it comes to Twitter marketing tactics, hashtags really are that magic ingredient that makes Twitter what it is. It’s that element that has the power to change everything for you.

In a nutshell, hashtags make words live and breathe in “THE TWITTERVERSE”

There are 3 main ways you can use hashtags and I explain them in great detail in the podcast above:

(2) CREATE YOUR OWN HASHTAG

In a world where there are “9,000 Tweets Every Second” on Twitter now and hashtags are a fantastic marketing tool to help you “STAND OUT FROM THE CROWD”

Use it as a tool to get people to find you and from there, to follow you. They allow you to share your information with the people who really want to hear it.

While Twitter has an in-built tool that’ll tell you what’s trending at any point in time, have a look at this nifty website if you’re after more detailed information:

You’ll be able to see what’s trending, what’s popular and look at graphs that can help you to decide what words/terms to hashtag.

In my tweets, hashtags are the secret sauce, the joiner, the glue that makes Twitter stand out from its competitors.

They’re a great way to spruik your next workshop, event, a new book release book and so on. 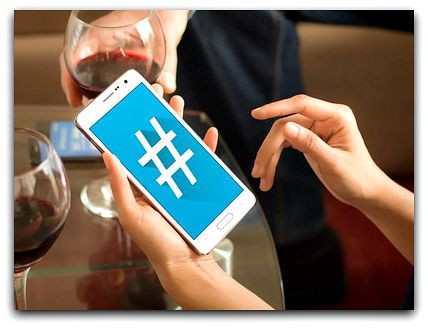 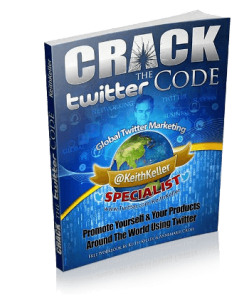