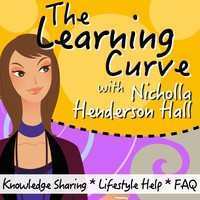 We will be breaking this process down into 4 major components

1. You don’t have to do everything yourself

2. Focus on the sites that will bring the most benefit

4. The importance of delegation and having a “TEAM” 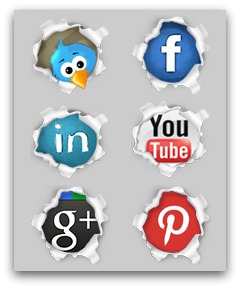 The largest and most well known social network

Now the Second most popular social network after Facebook (Globally)

The new darling of Social Media.

A visual platform using “PIN BOARDS” to share and interact

Find out more about “The Social 6”