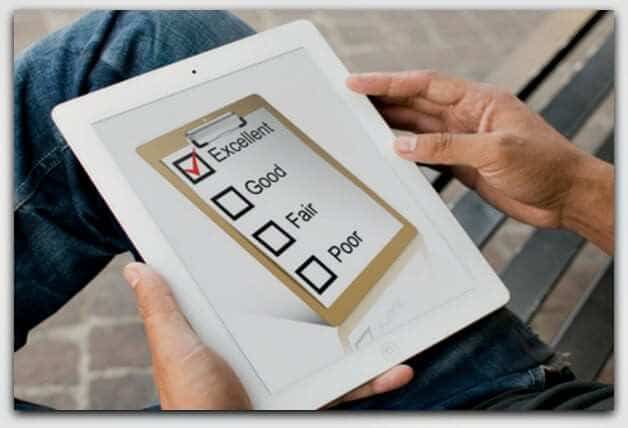 Twitter lists are an essential strategy when managing your following and in this Blab with Wendy Fore we examine just how important they are.

This means that you could have up to “5 MILLION CONTACTS” on Twitter, very exciting stuff and I go into great detail about that here.

You can watch the video on You Tube, listen to the podcast on Sound Cloud or read the transcript below - whichever you prefer. 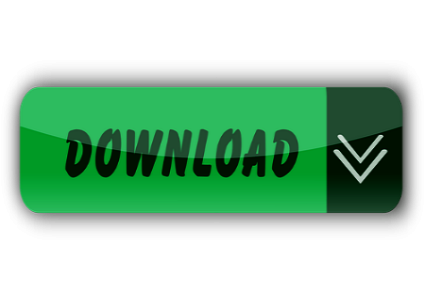 Hope you enjoy our “BLAB” – Love to hear what you think.

Join us @ 7pm Eastern every Monday night for more Twitter tips and strategies.

Blab Replay Video On You Tube

Wendy Fore: Hello! Everybody my name is Wendy Fore from @CashLifeMastery and today’s topic is Twitter lists for newbie’s.

How to use twitter lists and today I have my illustrious co-host the king of twitter Keith Keller.

Keith tell everyone how to reach you let’s get started.

Keith Keller: Yeah so Twitter lists today, we’re going to rock this one.

I’m Keith Keller and I was saying that out loud because we’re going to put this on sound cloud and iTunes and we’re really going to re-purpose the blab idea that’s actually been my goal and mission, not only to talk and blab in real-time but to re-purpose the video and the audio after the event.

If you want to find out how that’s happening go to:

We are really making a bit of fun out of this, aren’t we?

Keith: So you tell me what you think of Twitter lists and what you’d like to know because I can talk about this for an hour.

Wendy: [laughs] well we definitely don’t have an hour so let’s talk about how somebody can get started with the Twitter list if they’ve never used one?

Keith: Okay so let me start at the beginning with Twitter there are 9000 tweets per second, more when there are things like the super bowl and the FA cup and the AFL grand final, and you know Beyonce falls out because she’s wearing high heels.

You know all that sort of stuff you know makes Twitter explode, yeah?

Normally there are about 9000 tweets per second, and people are grasping onto this idea of how do I manage that, how do I make sure that I can use Twitter in a way that is useful for me.

So one of the ways to do that is to create Twitter lists, it’s very, very easy to do, so there is a really amazing proposition here, you can have 1000 lists with up to 5000 people in each.

Now what that means is that you can have 5 million potential contacts on Twitter if you’ve got the time to do the admin for that.

The language you want to speak, the types of things that are interesting to you web design, pancakes, you know photography and what that means is that every time someone follows you this is the real value proposition of Twitter lists.

So when you go there and you’re doing your world tour, or you’re selling a product that is specific to that area, you can segment your marketing in a very, very, very, very specific way, or you might think you know I really need to get my head around WordPress and I’m just going to hang out with some WordPress dudes.

Wendy: Yeah I was about to say for business people you know if you are looking for categories for learning or either people that would-be prospects, that would be an awesome way to segment them to you know people that might be your target market.

I’ll make that public because other people can benefit from that, and if you remember in the previous episodes we’ve talked about what I call “Twitter 3030”

Keith: So you can have up to 1000 lists of any description, with up to 5000 people on each and you can make them private or public.

The other idea that’s very important to know is…