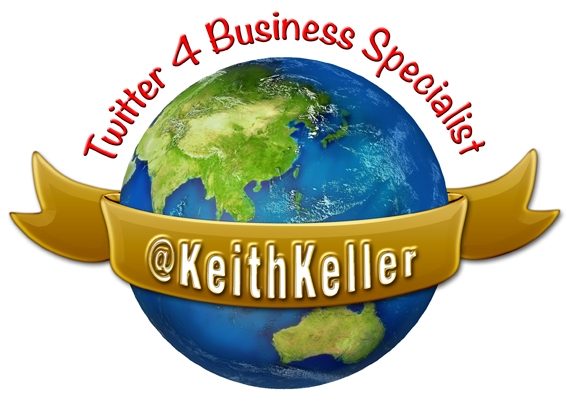 For people who are just getting started, it‘s useful to first grasp and familiarize yourself with some of the common terminology associated with Twitter.

Also known as a username. This is the name you select to represent yourself on Twitter.

When you follow someone, their updates will be displayed on your Twitter homepage so you know what they are doing.

To subscribe to the updates of someone who has recently started following you. In Twitter‘s notifications settings, you can indicate whether you‘d like to receive an email alert whenever a new person follows you receive. In the email, there will be a link to that person‘s profile. By clicking the link, you can check out who they are and decide to follow them back or not. It is not required to follow everyone back, but many people like to.

A person who has subscribed to receive your updates. You can view your total number of followers on your Twitter profile page.

Also known as a tweet. Each update can be no longer than 140-characters. (Later we will talk about different types of updates.) You can post an update in the white text box under “What‘s Happening?”

A public message sent from one Twitter user to another by putting @USERNAME anywhere within the body of the tweet.

A private message sent from one Twitter user to another by either clicking the “message” link on their profile… Think of it as Twitter‘s version of an email/inbox.

An event specifically organized for Twitter users to meet up and network, usually informally.

A Twitter tagging system used to aggregate the conversation surrounding an event, topic, or theme. Hashtags can easily be created by combining a # with a word, acronym, or phrase (#WORD) and used as a tag within tweets.

To repeat what someone else has already tweeted. People do this if someone has said something especially valuable and they want their own network to see the information too.

Displayed on the right-hand side of your Twitter homepage, trending topics are words, phrases, or hashtags that are popular (trending) on Twitter at a given time. These can be organized by location and are updated in real time.

Tweets that have been supported and promoted by paid marketing efforts. Think of them as the pay-per-click of Twitter 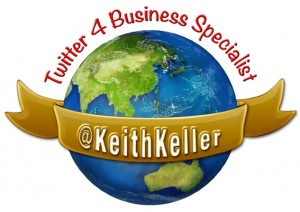