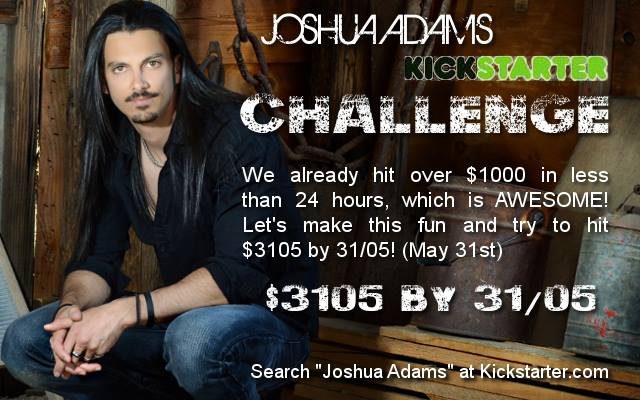 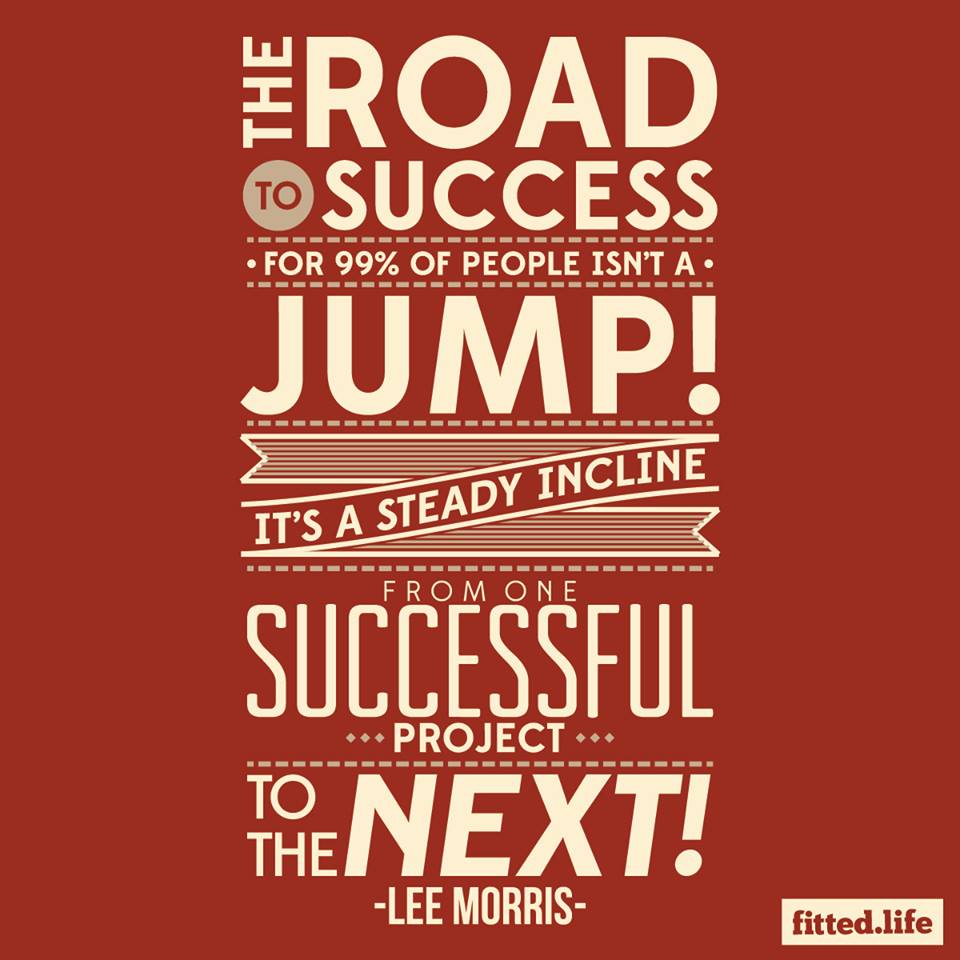 BREAKING IT DOWN (Into Manageable Goals) 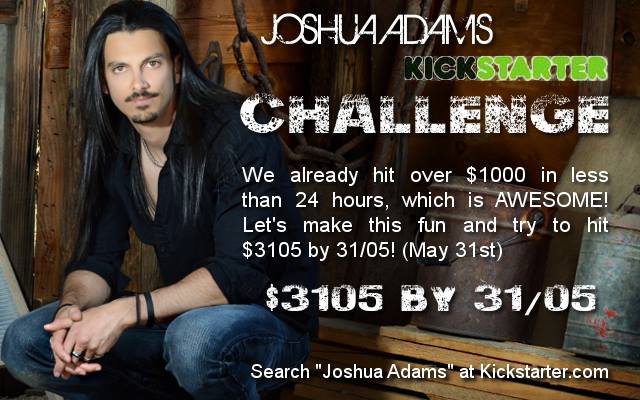 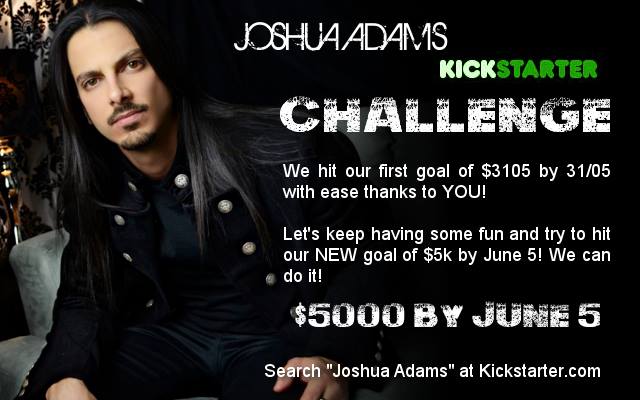 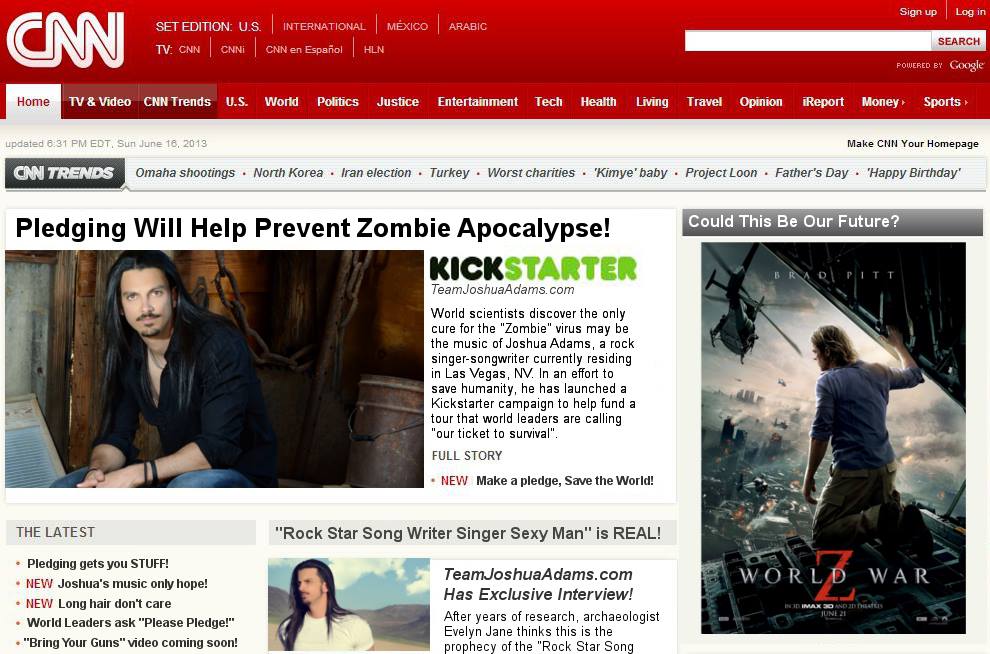 Featured on CNN website –  “Make a pledge, Save the World” 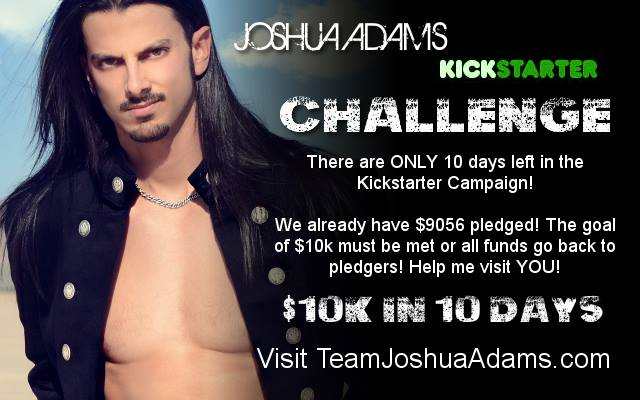 You Tube Video - Everything Will Be Alright (Great Song - Great Message)

Bring Your Guns (Released during the campaign)

Here’s the one I created for “TEAM JOSHUA ADAMS” (#TeamJoshuaAdams) 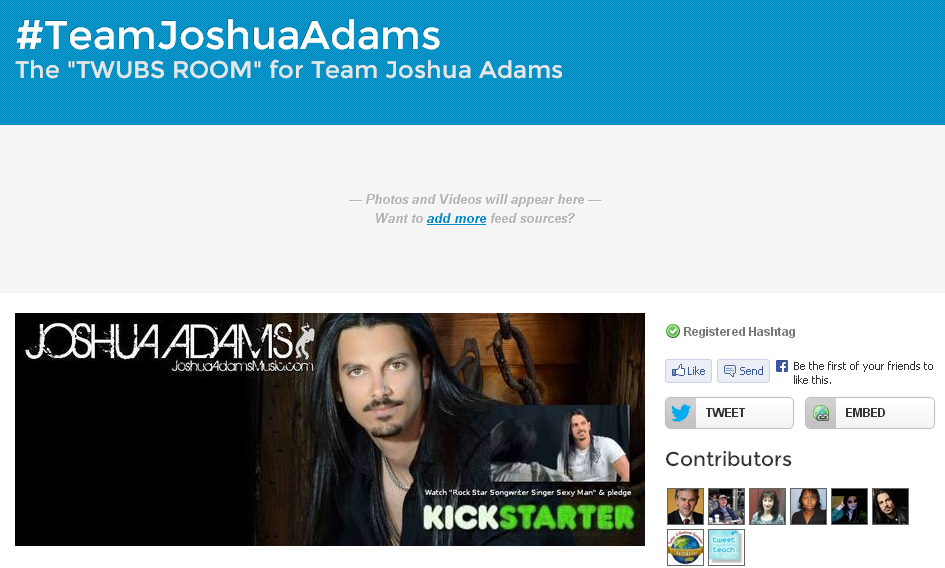 The Night Visitor (By Mark Gantt)

This project used a specific URL directed to the Kickstarter page

The compelling video - An “ESSENTIAL” ingredient

Some of the tweets from this Kickstarter campaign

Similar links with a different message - All using this hashtag #TheNightVisitor

THE KEY INGREDIENTS - Some tips from Mark Gantt 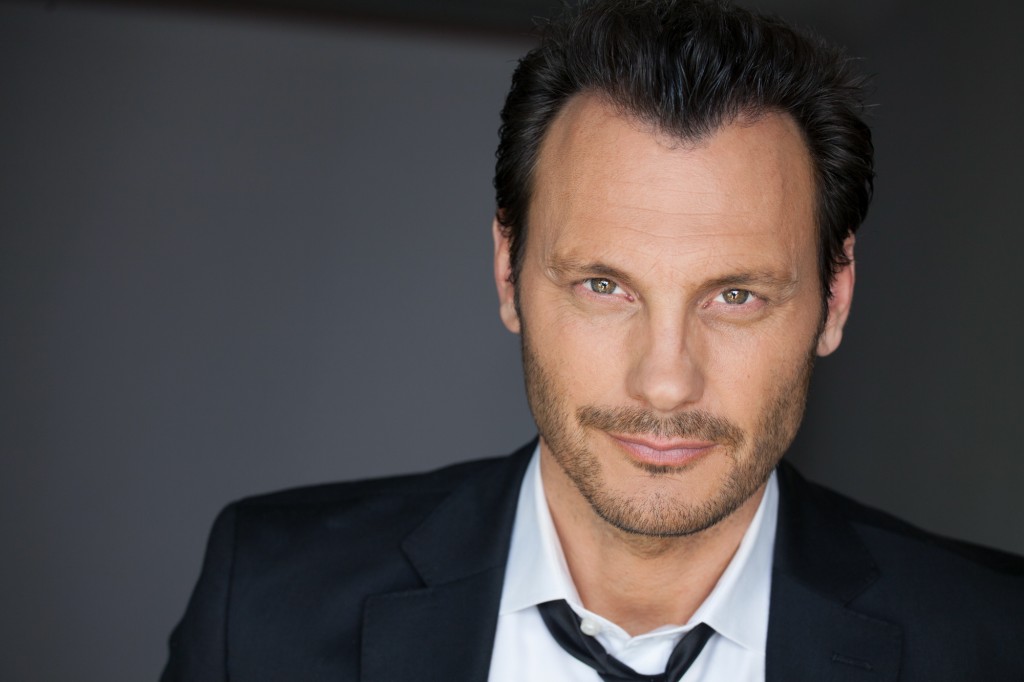 Mark Gantt
Mark Gantt is best known for THE BANNEN WAY, which he co-wrote, produced and starred in, and has been an incredible success. Financed by Sony’s Crackle distribution arm, this unique Web Series/Feature Film included Academy Award Nominees, Robert Forster and Michael Lerner and Emmy winner Vanessa Marcil. Within the first ten weeks, it garnered over 14 million views and went on to win four Streamy Awards including Best Drama, Best Actor (Mark), Best Director and was nominated for two Webby awards and a BANFF Interactive Rockies Award. BANNEN is distributed internationally on VOD, DVD, iTunes and Amazon as a feature film.