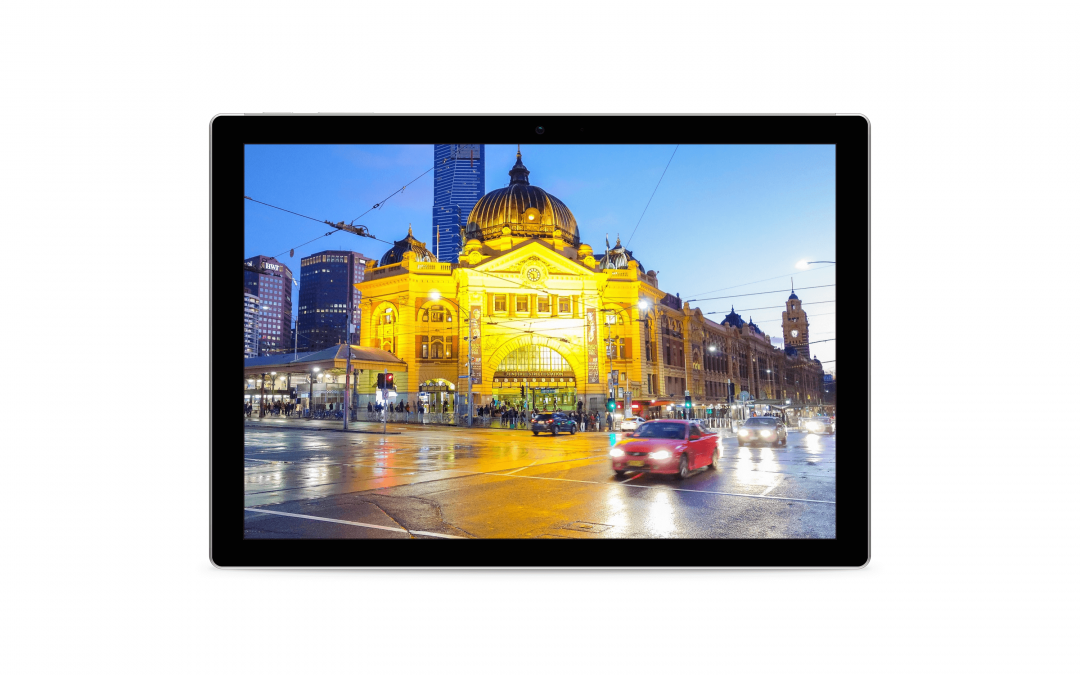 I am working on a brand new idea this year, interviewing “MAGIC MELBOURNIANS” via Periscope.

Please yell out if you live in Melbourne or know some Magic Melbournians that I could feature.

It’s a new idea and will take some time to build but check out what we have done so far:

OK, so the Super Bowl is over and I just thought I’d do a little bit of fun video on Twitter Live and Periscope.

I’m going to try something totally different this year.

I’m going to interview other people and showcase just how AWESOME they are.

I’m going to use the #MagicMelbournians when I showcase really awesome Melbournians.

Eventually, this frame will be filled by another awesome person, somewhere in an awesome location in Melbourne.

So if you’re listening to this or watching this in Melbourne, please contact me @KeithKeller because I want to come and see you and interview you and tell the world.

You don’t need to know what I’m doing today.

Eventually, as this becomes more popular we might actually get people watching and that would be the coolest thing.

WATCH THE VIDEOS ON PERISCOPE IF YOU PREFER