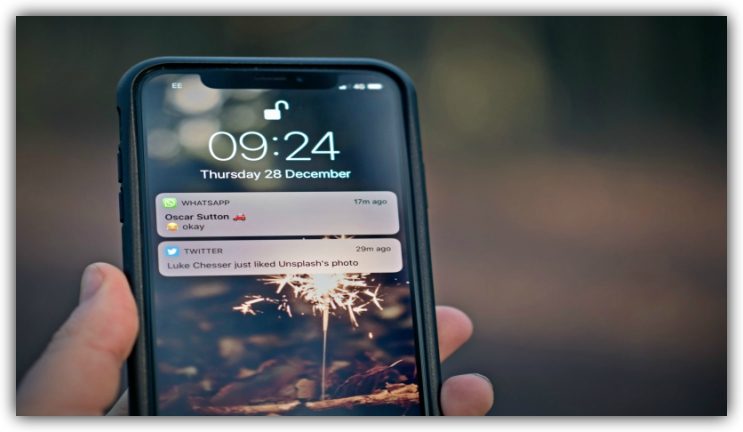 An Interview with Mireille Ryan 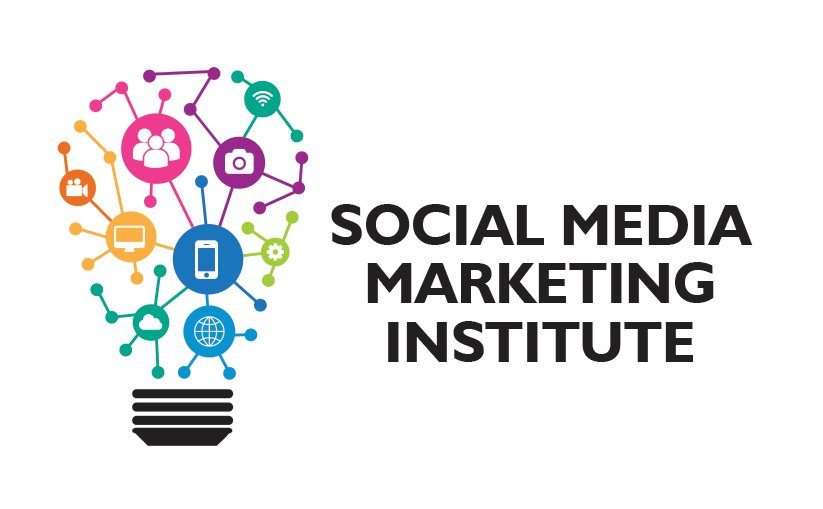 Mireille Ryan:  So how do you use Twitter for business?

I’ve got this event coming up in August I’d love you to come, here’s a little bit of a teaser about it”.

OK that’s the first one the second one might be “here are some photo’s from last week’s event.”

I’ll give you an example of how this works. 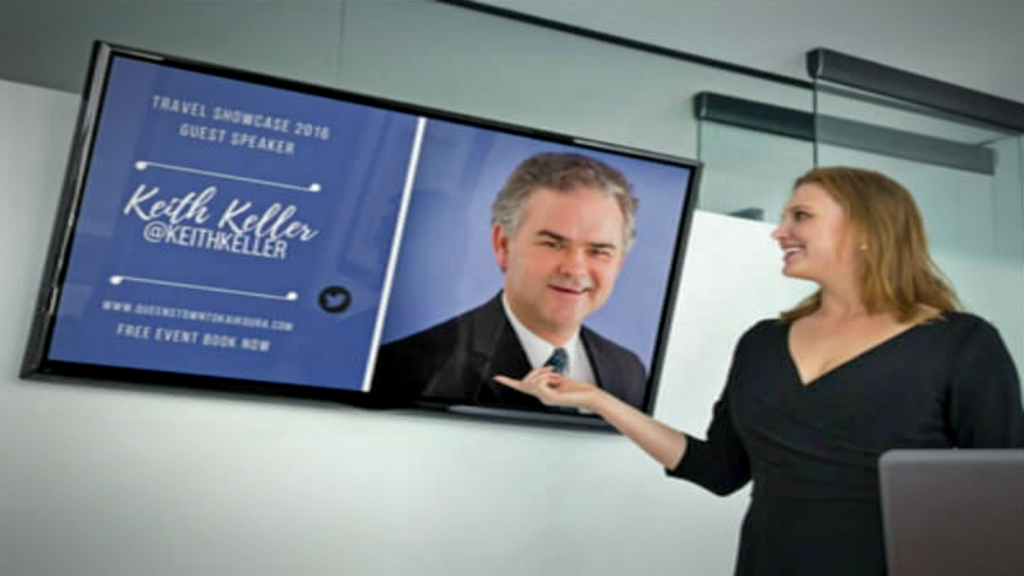 I was speaking like this on the screen to a 178 people in the room, but my Tweets reached 4 million people that day.

In one day my tweets reached 4 million people.

About an event in New Zealand. 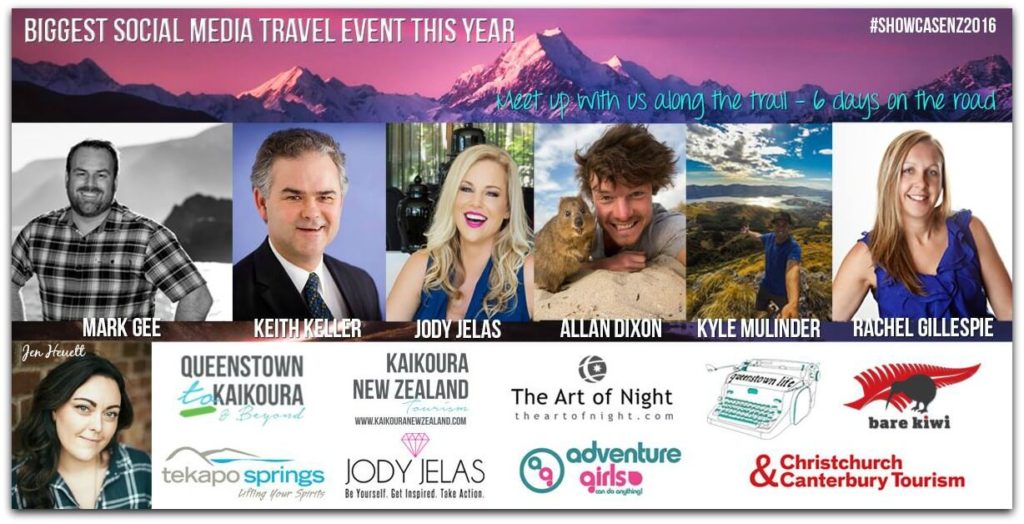 So the value proposition of twitter and probably also Social Media is that if you’re in an environment where you need to promote your stuff then social media is a fast efficient and cost effective way of getting the word out to masses of people, really fast, and it’s a new paradigm.

You know you can advertise on the TV.

Whereas I spoke at an event in New Zealand and 4 million people saw it. So some of those people would have been sufficiently inspired to go to New Zealand, equally as many as say on an ad on the TV.

So that’s the value proposition I’m talking about.

You’ve got to see Twitter as a PR machine.