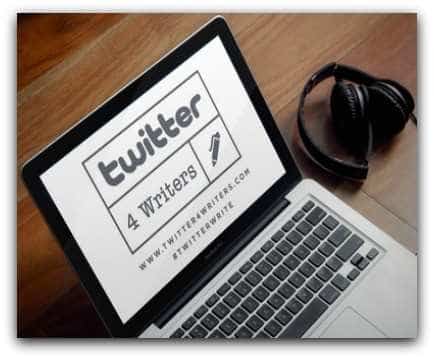 I am sooooo excited to announce that Twitter Write is up & running!!

I’m passionate about showing people, and in particular writers, how they can use Twitter to stand out from the crowd.

Sarah Cannata and I connected in April and immediately saw a real synergy in what each us are doing.

As for Sarah, she’s like many writers out there. She’s awesome but she’s competing in a world full of awesome people.

It’s not easy to stand out from the crowd and to this day, I’m still gobsmacked as to how many people aren’t aware and taking full advantage of the power of Twitter – The Information Network.

Take Sarah – After speaking with her, here’s what I gathered:

She knows a little about Twitter marketing and has used it as part of her corporate career, but I quickly caught on she wasn’t aware of how it could see her raising her profile and exposing her writing to the world on another level.

I’ve been there, done that and it occurred to me while speaking with Sarah that I’ve never really talked about my story.

Sarah has shared it via her latest Huffington Post article but it’s never been something I’ve ‘put out there for the world to see’.

I love hearing and sharing other people’s stories, but what about my own?

Once upon a time, I had a 9am to 5pm job that helped to pay off the mortgage and put food on the table. But I was miserable.

So on my 40th birthday, I plucked up the courage to approach my boss and asked him if I could work 4 days a week (or at least a 9 day fortnight)

He refused, so I quit and decided to ‘GO IT ALONE!’

After plenty of soul searching, I considered two important questions:

Now, I’m here and I want to share my gift with the world. Just like Sarah does – Only her gift is writing.

Sarah and I have spoken a lot over the last couple of weeks and I’ve been doing a lot of thinking as to what I want Twitter Write to become for her.

In a nutshell, I want Twitter Write to act as her launching pad. Just as Mel Gibson’s first movie (was it Mad Max?) kicked off his career

Twitter has the power to take Sarah where she wants to be and I can’t wait to help her.

Watch this space – Sarah and I will be recording a 10 part podcast series each week where Sarah asks me the questions about Twitter other writers want answered. 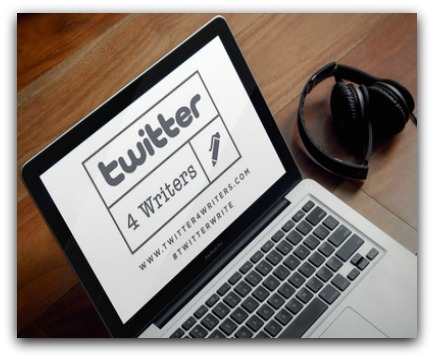