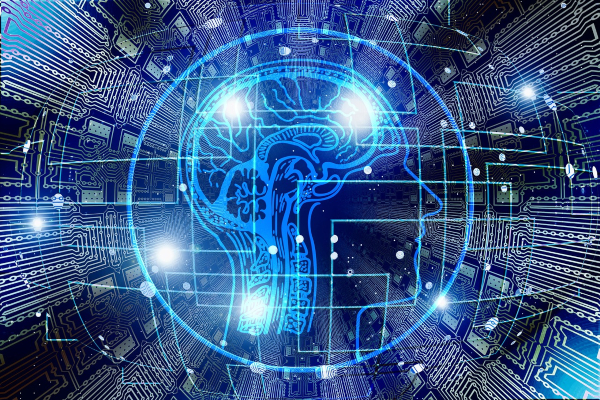 Guest blogger Rodney Laws shares a simple explanation for the 5 major tech trends of 2019 & also talks about what to expect in the future.

We’re living in a time of wonders, so it’s easy to miss some.

So who’s responsible for all this hype?

Some people who understand them, and some who just obsess about anything new.

There’s an odd tempo to this process.

An idea arrives, gets a lot of buzz, then seems to vanish while people work on the practical applications.

If it seems truly viable, it becomes a big industry term seemingly overnight.

If it doesn’t, it lingers in limbo, possibly forever.

In this piece, we’re going to look at five main concepts that are commonly mentioned in the business world now. 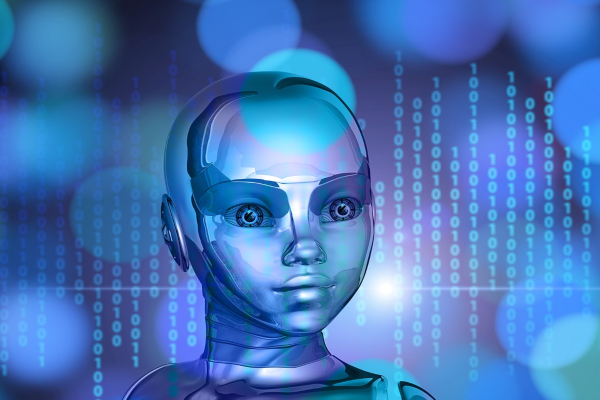 The idea is simple: using technology to mimic elements of human intelligence.

It was once best known as a Spielberg movie, but not now.

After making enormous practical progress, AI now stands as a vital concern for the biggest brands in the world.

Where it currently offers the most utility is in automation, particularly in the digital world.

After all, digital demand is now impossible to meet with manual effort alone.

With comprehensive AI systems (like the Atos Codex AI Suite), you can offload repetitive tasks.

The result is a smarter business, freeing you up to put your time towards more complex issues.

And the possibilities are growing rapidly.

We currently have tools that can create useful lists, but sooner or later AI will change things.

AI will be capable of using countless scraps of data to calculate the optimal influencers to approach.

Remember, though, that today’s “AI” doesn’t resemble the science-fiction kind.

The best it can manage is setting out complex logical paths to practically simulate certain routines and yield comparable outcomes. 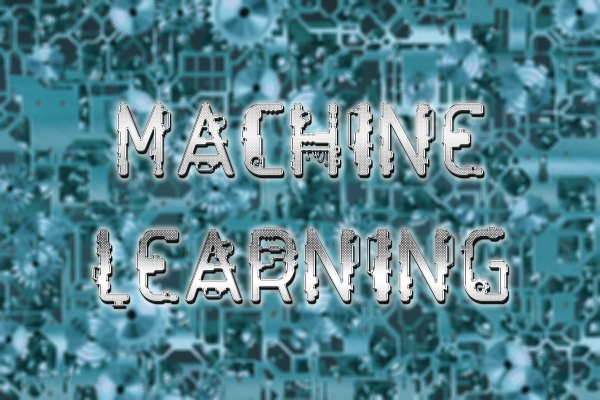 Machine learning is closely related to AI, but they’re not the same.

It’s building and deploying programs and processes that adapt what they do based on feedback.

In cutting-edge cases, they can even adapt their own programming.

That way, you can get results you never explicitly programmed.

Because it’s one of the simplest implementations of AI principles, machine learning has progressed quickly.

If you want to optimise pricing models, or hone designs to reach peak utility, you can use machine learning.

Algorithms can get the work done much faster than humans.

Machine learning is great for eCommerce, where the smallest product page improvement can significantly boost revenue.

It won’t be long before it’s an industry standard, resulting in an unprecedented level of customer personalisation. 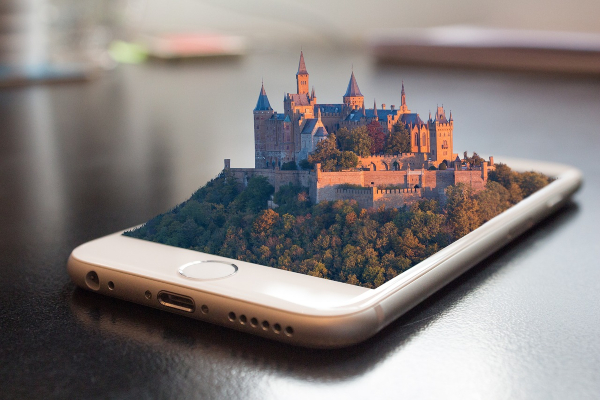 Do you remember the Pokémon Go craze of 2016?

Giant crowds of people gathered to chase down fictional creatures on their smartphones.

It proved beyond a shadow of a doubt that AR (Augmented Reality) can have mainstream appeal.

So what is AR?

For instance, adding virtual products to a camera feed, or using a filter to put makeup on your face on a phone screen.

Now that the average consumer has a smartphone with a camera, AR is very accessible.

People can preview products in their homes, virtually try on items of clothing.

They can even leave virtual graffiti in places where only other AR users can see it.

There are also companies (now including Google) using AR as a navigational overlay.

Because it’s so flexible, AR is exceptionally versatile.

We’ve barely scratched the surface of what we can achieve, so the coming years will be very interesting. 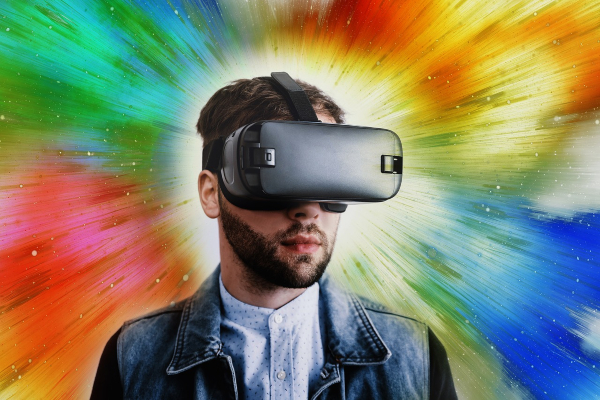 Where augmented reality takes reality and adds to it, virtual reality completely obscures it.

Like AI, VR is a classic staple of science-fiction, but it’s much closer to that idea.

Led by the crowdfunding of the Oculus Rift in 2012, the VR industry grew rapidly.

It started making inroads into the gaming world, eventually carving out a healthy space.

When you put on a VR headset, you experience a virtual 3D environment that can be quite immersive.

There are major drawbacks (headsets can be uncomfortable, resolution and visibility are limited, VR movement is difficult), but it’s still incredibly powerful.

VR games sell well, and VR can even be used for training or education, providing rich virtual experiences.

What’s the future of VR?

It depends on how technology develops.

The logical goal is full sensory immersion, but we don’t even know if that’s practically viable.

For the moment, it’s a moderately-gimmicky technology with a surprising amount to offer. 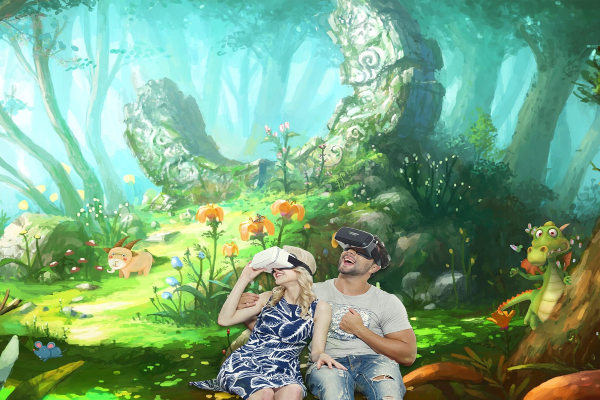 The world of mixed reality is about combining the strengths of AR and VR.

It only hasn’t made a big impact yet because the technology is very early in development.

The release of Google’s prototype Glass visor in 2013 (after being hyped in 2012) introduced the concept.

The release of Microsoft’s HoloLens in 2016 built on it.

The appeal is obvious:

you could play a game that mixed digital creations with the real world around you.

You could also digitally preview part placements while working on a mechanical engineering project.

We don’t yet know the best way to implement MR.

It could be through a contact lens, or even through a neural attachment.

Either way, the ultimate goal is to seamlessly blend of real and virtual elements.

That covers the basics of what you need to know about these much-vaunted technological terms.

Interested in what they can bring to your life and/or your business?

There are plenty of resources out there to give you more information.

Otherwise, this intro will help you get by when they’re mentioned.

He’s worked in the ecommerce industry for nearly two decades, helping brands big and small to achieve their business goals.

You can get his advice for free by visiting eCommercePlatforms.io and reading his detailed reviews.

For more tips and advice, reach out to Rodney on Twitter @EcomPlatformsio.