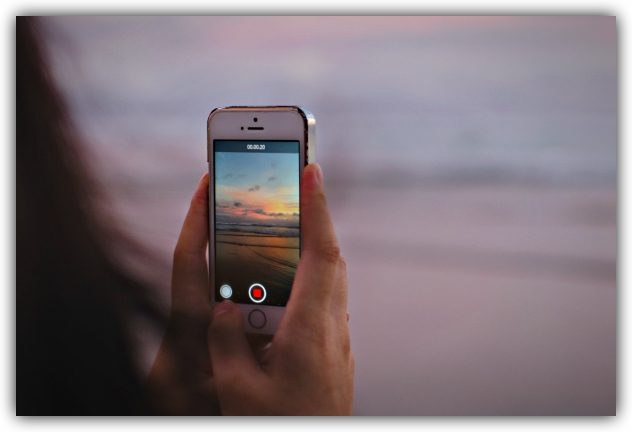 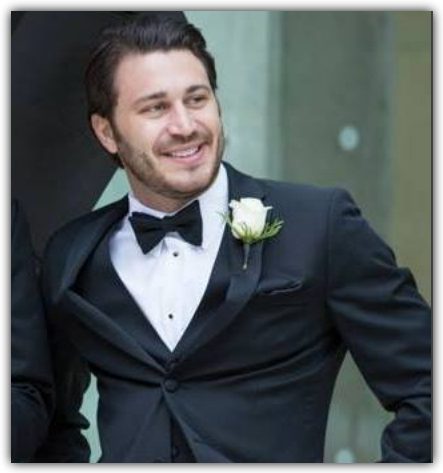 Back when the very first video was launched online in 1994, nobody had any idea that it was going to become a powerful tool in marketing.

Seeing that everything has become more and more digitized over the last couple of decades has also brought innovation to the world of marketing.

These days, video marketing is a popular approach for content creation that is relevant, personal and can even leave a trace in the memory of an audience.

Although the goal for most marketers nowadays is to make their videos go viral, it should never be the objective of a video marketing campaign.

How it all began!!

The very first video sharing website was started by Chase Norlin in 1997.

The website allowed its users to upload files in different video file formats and to share those videos.

Unfortunately, the website was plagued with different problems, mainly because the internet technology was not advanced enough.

Eventually, in 2001, the website closed down due to bandwidth and financial problems.

Three years later may not seem like such a long time in real life, but in internet time, where everything is changing each millisecond, this feels like an eternity.

So, it would be a long while until the next popular video sharing platform would end up online.

There had been other video sharing websites during the time gap, but unfortunately none of them became quite as popular.

The name itself, Vimeo, was created by Lodwick, as a play on the words ‘video’ and ‘me’, and it’s also an anagram of the word ‘movie’.

This platform has now carved out a great niche for itself amongst indie film professionals and people who don’t want to constantly compete against cute cat videos and game walkthroughs.

It’s very different from its biggest competitor – YouTube - in that Vimeo has always focused on the creator who uploads her own content, instead of the viewer who simply views the content.

However, that doesn’t mean that the platform doesn’t value the user experience as much as its rival does.

But the important feature with Vimeo is that its primary focus is on the quality, not on the quantity of videos that are uploaded.

Additionally, Vimeo promotes all its videos on their front page by merit, and its terms and conditions clearly state what type of content is tolerated and what content would be taken down.

Since it’s become the go-to platform for many videographers, filmmakers and bloggers, Vimeo is pretty good at holding its own against YouTube, with a respectable 35 million members and 240 million viewers per month.

On the other hand, we have the ever-growing and ever-popular video sharing website, YouTube. It was created by PayPal employees Chad Hurley, Steve Chen, and Jawed Karim in 2005.

It quickly became the most popular platform for uploading and sharing videos all over the globe, and it’s probably the current best and worst place to make your content go viral.

It’s the best because of its popularity and the gigantic audience, that totals around 1 billion active users.

However, thanks to its popularity and dynamic of the website, it means that there are also around 5 billion videos that are uploaded to the platform every day – or around 100 hours of video every minute.

If you’re someone who is just starting out on the platform, this will make it very difficult to share your personal content and be able to gain an audience in the sea of content.

This also means that it may as well be the very best platform for all video marketers.

With an attractive video that has interesting content, an attention-grabbing intro, and a clear message, anyone’s video can go viral.

This is probably the reason why 72% of social marketers actually want to learn video marketing these days.

This year was the starting point for two other platforms that would quickly become competitors as well as multimillion dollar companies – Netflix and Hulu.

By uploading your videos directly to Facebook, they will automatically play in News Feed.

Facebook introduced the feature of automatic play where videos uploaded on its platform initially play silently, but people can click on them to play the videos with sound and in full screen.

Facebook also has a view count for videos and an insights page where you can track the analytics of each uploaded video.

According to data, 100 million hours of video are watched on Facebook every day.

Meanwhile, Netflix was founded by Reed Hastings and Marc Randolph in 1997.

Back in 2013, it also expanded into film and television production and even online distribution.

The initial business model of Netflix included DVD sales and rental, but it later started focusing just on DVD rental by mail.

Later, in 2007, Netflix expanded its business with the introduction of streaming media, while also retaining the DVD and Blu-ray disc rental service.

Netflix has also expanded internationally, and as of January 2016, its services operate in over 190 countries.

Hulu is primarily oriented towards the instant streaming of television series, carrying current and past episodes of many series from its owners’ respective television networks and other content partners.

Although the company was founded in 2008, it was launched for public access in 2008.

Hulu has a free feature for its users, but they also have a monthly subscription service and a live TV programming broadcast.

The monthly subscription service has expanded content from the free version that includes full seasons, day-after access to current season content and more episodes of shows available through the free version.

Although the company announced its over-the-top IPTV service in 2016, they launched it in 2017.

The service couples live TV offerings with their existing library of television series and films.

So with all of these platforms and the popularity of video marketing, it’s obvious where the best marketing tool and strategy lies for the future.

The company specialised in providing streaming media and video on demand services, both online and on DVD

With a background in communication and expertise in community development, Josh works tirelessly to reshape the human resource management of digitally based companies.

When his focus trails outside of community engagement, Josh enjoys the indulgences of writing amidst the nature conservations of Portland, Oregon. 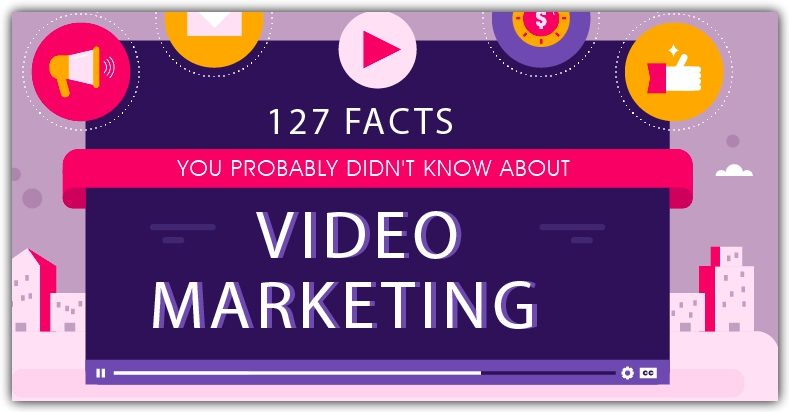