My Biggest Business Mistake ( and how I fixed it ) 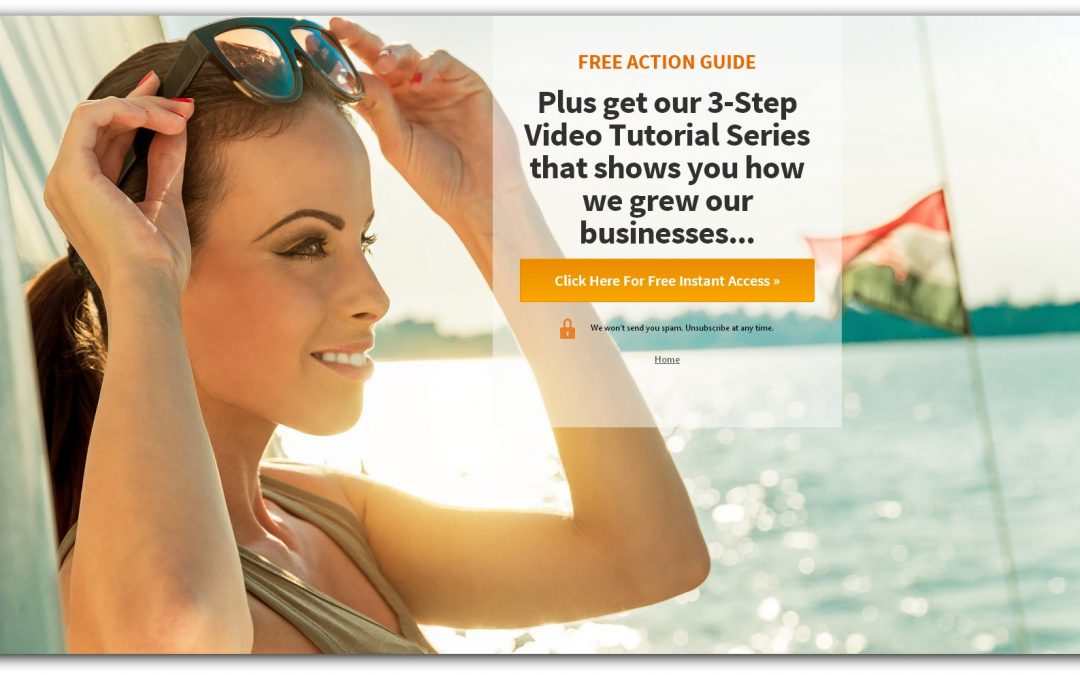 In this episode I talk to Laura Waage about my biggest online business mistake     (and how I fixed it…. )

Laura: All right Keith. I’m going to ask you a question that’s going to get a little up close and personal but I think it really helps people to kind of know where we’ve been and what mistakes we’ve made. So what is the biggest mistake that you’ve ever made in your online business? How did you overcome it?

Keith: Well, I think the biggest mistake is that I waited too long. That is a bit of a lame answer really. But I didn’t start until I was 40. Can you believe it? Forty years old. I’m just getting my mojo now. But for 20 years, I hid out. I didn’t take the jump. I didn’t trust myself.

Look, I absolutely want to leverage this idea. If you’ve got an idea, if you think you’ve got something that’s worth doing, do it. Jump in, because I waited for 20 years and I had so many crappy jobs. Torturous, mind-numbing jobs.

I could have given up. I just could have gone off the rails. Luckily, I did jump but it took me until I was 40. So I think my biggest mistake in general is the idea that I just took too long.

Luckily, I’m making up for that. I’m 48 years old now and I’ve been working my guts out for eight years and I sort of caught up to where I could have been had I have jumped in when I was 20, 22.

We got this really cool Marty McFly question coming up in a minute and I can’t wait to answer that one because that was my time period. 1985 I moved to Melbourne. I had a crappy job. I hated it! I hated it! But I was too scared to leave and that’s the biggest mistakes. I was just riddled with fear.

If I was going to go back, I would have to change that. But that’s it. Taking too long to start, not trusting myself and eventually the only way I could solve the problem was I just – I jumped in. On my 40th birthday, I just took the plunge.

Laura: Yeah, and a lot of times, that’s what it comes down to. There’s another book and we’ve talked about some different books. But there’s a great book called Feel the Fear and Do It Anyway.

Laura: Yeah, and it is. It’s so true that fear stops a lot of people dead in their tracks and they live a life and then get to the end of it and they’ve had some fun along the way but they have more regrets than anything else. I think that that’s a big part of it.

Fear really fills life with regret because we let it stop us from doing the things that we want to do. So it’s so great to hear that that was your biggest mistake, the fact that you did overcome it and it is phenomenal that in the last eight years, you have more than made up for it. It’s just awesome.

WATCH THIS INTERVIEW AS A VIDEO 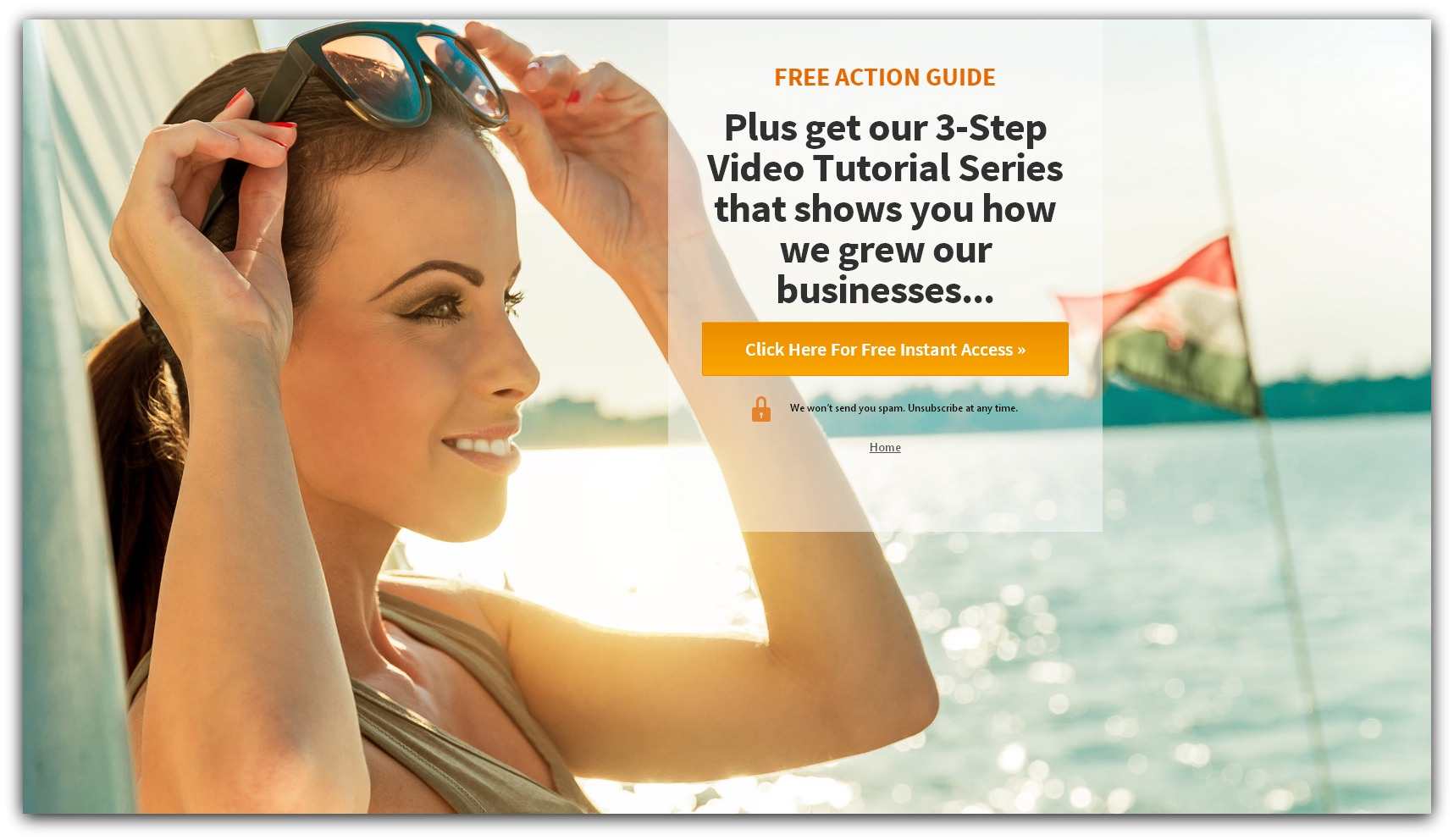 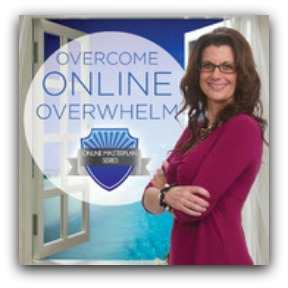