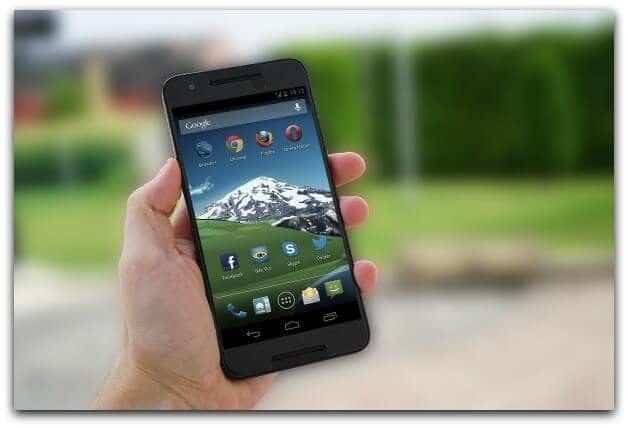 Keith Keller & Tracey Gayner talk about how to:

Another great podcast from the Twitter Tips 4 Tourism series.

In this episode Keith & Tracey talk about two great apps for content curation.

Let me just briefly explain how I used my Samsung S4. 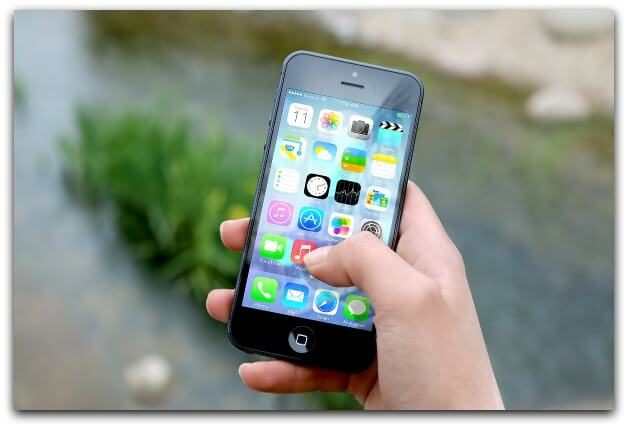 I personally use the desktop PC, most of the time.

That’s my model of the world. I love the…

I love the functionality of the keyboard, with a big screen and a hard drive.

That’s the way I process the world eventually, I’ll put everything in the cloud with Evernote and things like this.

That’s the way I work. I have an office in Melbourne, Australia, and I spend a lot of time in that office if I’m not out seeing clients or skyping with clients. 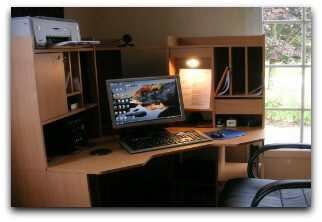 So, that means that the way I use an app is totally different.

The reason I do apps is to catch up. I check my messages.

You can do most things on the… just a very simple twitter app, it’s extraordinary. 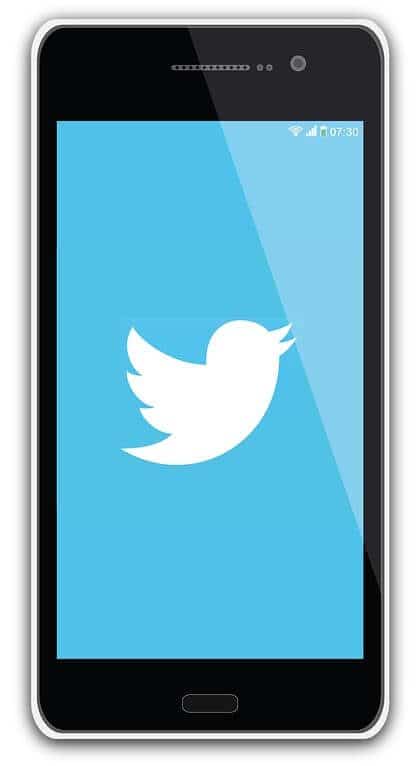 The apps that I use on that model…so I worked all day and I’m sitting at the beach and I’m having a latte, and I’m thinking, “ok, what articles are thumping it today?

If I’m not meeting a client, if I’m not talking with anyone, I’m just there by myself.

So, I use a site called ‘Nuzzel’, which is available on the iPhone and Android.

I think it’s the most extraordinary app I’ve ever seen, and what it does, it basically says, of the followers that you have on Twitter and Facebook and all your social programmes…

Here are the articles that people are talking about, ‘cause one of the things that we have, issues in the real world is, there’s so much going on every day.

Something happens every single day.

Something major happens every day, and it’s almost impossible to keep up. So, what Nuzzel does, is it basically says, “ok, well you are following this many people here and you’ve got this many followers here”.

What are they reading or talking about today? 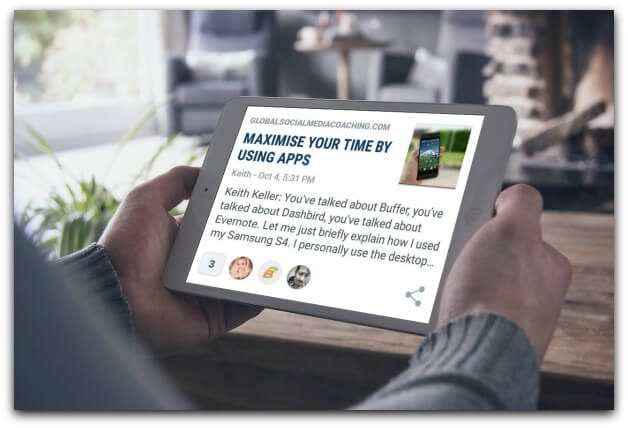 So, I check that every day, and I might pick three or four articles.

There might be an article on the latest invention that’s come out, that we haven’t even heard of yet, but that someone’s had an idea.

VR maybe, there’s lots of stuff going around VR and the Olympics and these sorts of things.

So, Nuzzle, which is a really great app, allows you to easily tweet live to say, “ok, this is really great, I’ll post it”.

So you are sharing something that’s very current.

So if you think, “ok, this is what my mates are talking about, but what’s going on in Twitter today?

I use that every day, it’s free, it’s an extraordinary app that also has a desktop version, but I prefer the app.

Before I ask you how you use this, I want to just compare it to another site, which is almost identical, called Flipboard, which is also another really cool app.

It’s a magazine style app that basically collates all of the articles that have come out that day.

You will have a lovely format, and you can set up your own little magazine which is preformatted with things that you’re interested in.

You can also search via keywords, Twitter, Growth Hacking, VR, Rio, Olympics, Pokemon Go, Snapchat, Instagram stories, and it’ll basically tell you the latest version of that, and it’s a Flipboard, so you basically scroll up with your hand and it flips over.

Then you just have this little tweet button that sends it to your tweet stream, or you can send it to your email so you can read it later.

So, those two apps are almost identical, which is why I’ve mentioned them together.

Do you use either of those, and if so, how do you use them? 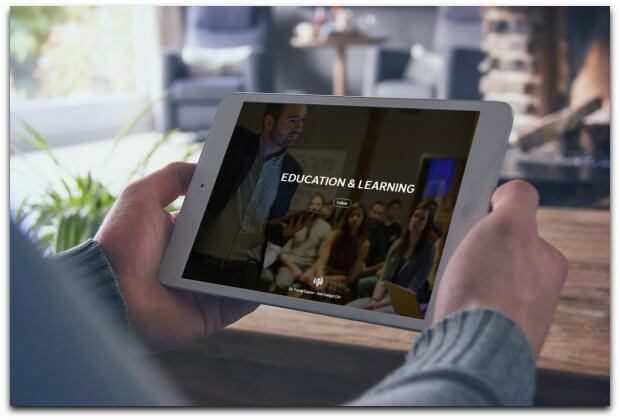 Tracey Gayner: I really use Flipboard every day, I call it my secret weapon.

Without Flipboard, and Nuzzel. You know, when I said, I should actually roll back quickly, when I said 100 tweets per profile on Buffer isn’t enough.

It is because when you get into something like Flipboard and then you start going through everything, or you use it with the keywords, as you said, you know, or whatever else, and you get lost down that rabbit hole, a hundred tweets doesn’t take very long to actually just schedule.

You said that when we first started this podcast series, “I’ve always advocated 10-1”.

What you’ve just said is that previously, you’ve noticed that when you tweet 4-1 you get more traffic to your personal blog by doing that ratio, which is still fine, 4-1, then when you do 10-1.

Is that the truth?

Am I putting words in your mouth?

Tracey Gayner: No, no, no that is absolutely the truth.

So, what happened is two weeks to go in our previous podcast, we were talking about 10-1 and 4-1,

I read over the transcripts and I might go back on what we’ve written and spoken about because I know I’m going to pick up something else.

Two weeks ago you did mention, hey, you know, something about 4-1 and I thought, “well, you know, I’ve got two weeks, let’s try this experiment.

The blog has definitely gone a lot higher, and the other thing that I thought too, was that, you know 10-1 you’re definitely not going to be spamming anyone with it, and I thought, “hmm four and then mine?

I thought that perhaps, you know, as an experiment, it might not go well, but I was wrong, I was totally wrong.

Keith Keller: I think 4-1 is the optimum level, and I think I might start that experiment because I just naturally share more than I talk about myself.

It might seem surprising when you hear me actually speaking, but when it comes to twitter and on the web, I do share a lot. Which is why Nuzzle and Flipboard are so great. But, there’s a really robust experiment that we’re running. 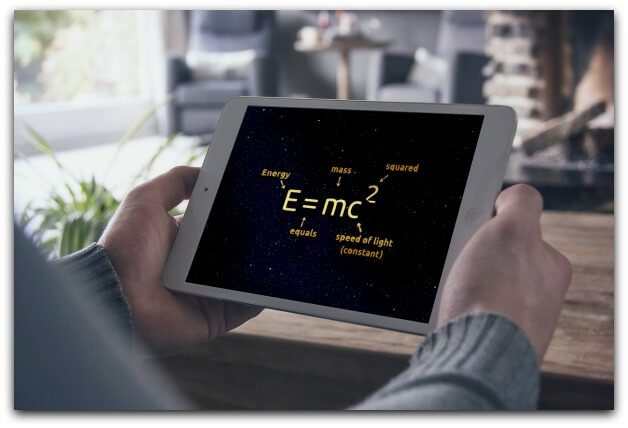 But, the point is, that you’ve run some experiments and you found that by tweeting 4-1, four tweets about someone else, one tweet about your blog, the traffic has increased, not decreased.