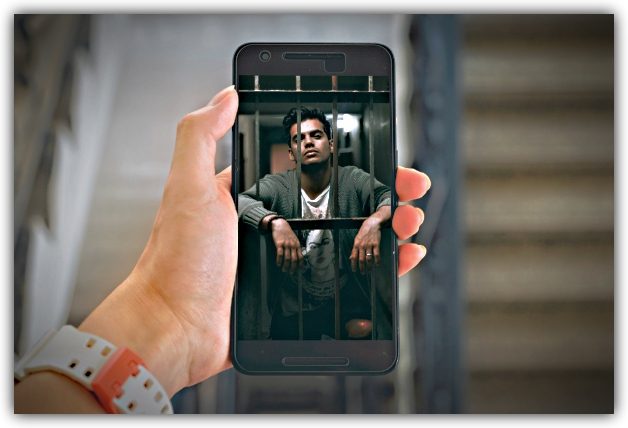 SIMPLE WAYS TO AVOID GETTING SUSPENDED 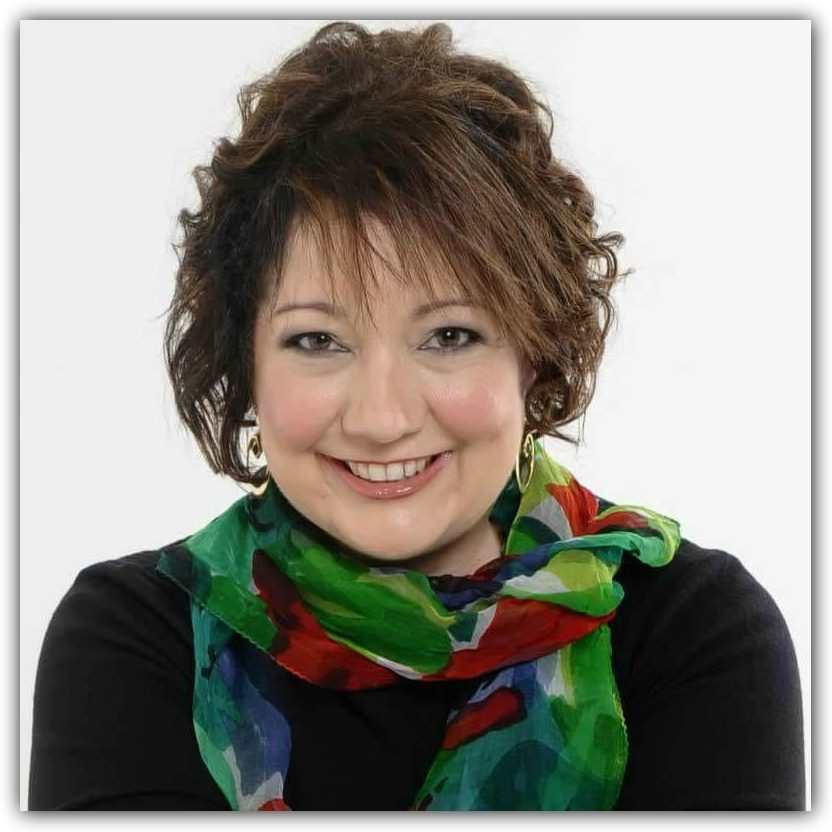 Every time any social media platform runs a campaign to clear out fake accounts people complain about loss of followers and the social media companies remind us of their Terms of Service.

Sometimes it can be the only time you think about taking a look at the Terms of Service.

It can be a surprise when we actually find out what they mean for the campaigns and social media marketing strategies you’re running.

With Twitter actively clearing out fake accounts (and deleting ‘deck’ accounts recently), the usual notifications about the Terms of Service have lots of people complaining.

Before you join those angry voices, here’s the lowdown.

(A) The images you use for your profile, header, background and posts don’t infringe on anyone else’s copyright.

(B) If you have more than one Twitter account it’s wrong to publish an identical post at the same time to all the accounts you have.

(C) You must not use scheduling automation to allow posting of identical or substantially similar content to multiple accounts at the same time.

(E) It is prohibited to coordinate activity across multiple accounts to simultaneously post Tweets with a specific hashtag.

It’s easy to think of the Terms of Service as something bad or some how designed to keep you from achieving great results but there are some tremendous advantages.

Why doing the right thing on Twitter is great for you.

(1) Well first, you’re not going to get your account deleted without notice.

If you’re a serious social media marketer, it should matter to you.

After all that hard work of building up your audience.

Loosing it overnight just because you didn’t pay attention to the fine print would be devastating.

(2) Making Twitter a more balanced environment means you get to have real connections with others.

This will allow you to have real and trustworthy connections with others.

Your communications about things that are important to you can then be genuine.

Spammers and criminals have been masquerading as everyday people on social media for a while, causing lots of problems for the rest of us.

Doing things like starting flame wars and scamming people for their identity details.

Bullying good people into being silent when bad things happen.

(3) Counterfeiters have been profiting in social media for quite a while.

Everything from selling copy and fake luxury goods to sending traffic to fake storefronts.

These are the people that take your money and never deliver.

Without these guys creating distrust, your offers get a better chance of converting.

(4) Having unique content published to each of your Twitter accounts, gives you more channels to promote through.

Think of it like the segmentation you do with emails.

It’s like having different TV channels that you can control however you want.

(5) Stopping copyright infringement with images means that Twitter will now help you stop people from using your images without your permission.

So if, for example, you make custom design wrought iron gates and share pics of them.

Then keep seeing other people using your photos to sell some other business, you’ll now get help in shutting that down.

In our view, Twitter continues to be a great social media platform for individuals who want to create their own ‘tribe’ as well as businesses that want more reach and brand recognition.

Indra Chandon is Director of Persuasive Engagement at Conversion Leadership and knows how to your unlock online potential and turn it into a tangible business results.
She has taught and shared her experiences with hundreds of clients and students to help them achieve their dreams.
But it wasn’t always that way for Indra.
Her first taste of the Internet was in 1996 and the overwhelm was enormous.
It was years later in 2001, after getting her Masters Degree in Internet & Web Technology, that she recognized the emerging potential of the Internet as a powerful sales channel and began to teach the value of websites as a 24 x 7 salesperson.
Indra has taught in Universities, Colleges and worked with business large and small, Not for Profit, Charities and Entrepreneurs, sharing the safest, fastest and most rewarding ways to use the Internet and your website to sell and promote your business.
From fear and trepidation to financial success and business growth, Indra’s focus is always on how to use emerging technologies to get you the best results.
Indra is “The Real Deal”
You’ll get valuable insights, practical advice and well researched strategies for growing your business and making sales online.