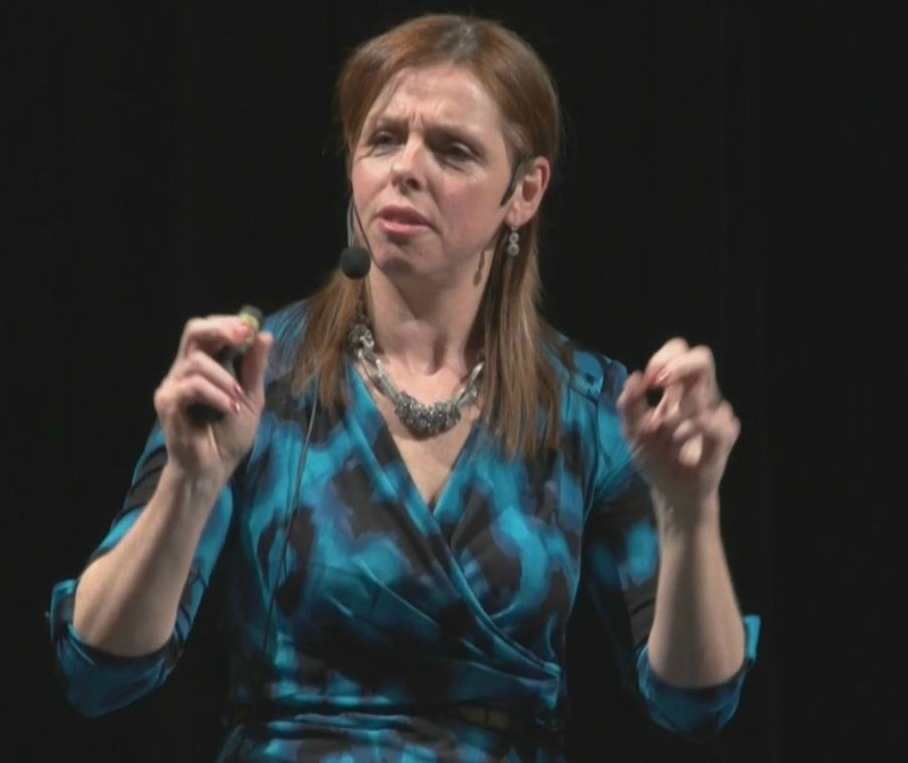 SOME RESOURCES TO GET YOU STARTED 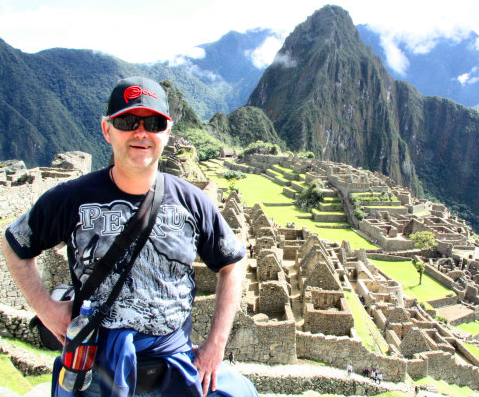 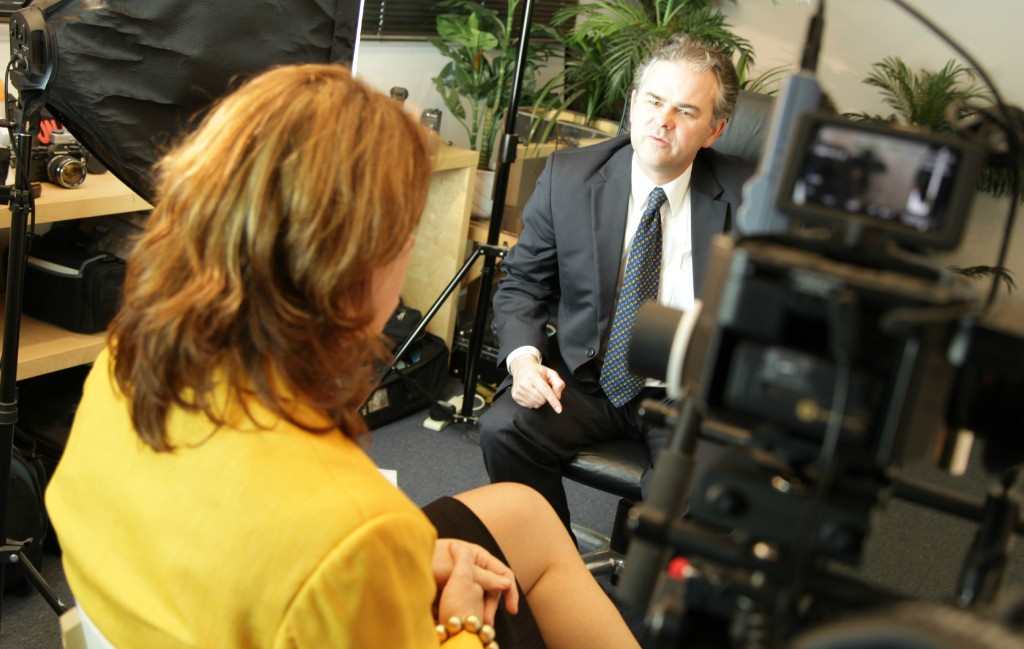 (1) Sharing Is Better Than Chocolate

In the social media space and in Twitter in particular, you really need to get your head around this idea of sharing first and being a resource for others. This is very, very important if you want to gain the trust of your tribe, your followers. So you really need to understand that social media, that Twitter in particular, is about sharing. Sharing first then building trust then moving it forward.

It’s not all about you. In part 1, we talked about the importance of sharing and now I’d like to share with you a bit of a formula for that, the 80-20 rule. So if you tweet five times a day or once a day, five days a week, I’d like you to explore the idea of tweeting four out of five times for your tribe, for others and only one time out of five about you. No one really cares what you’re doing today and no one wants to get your spamming messages all the time. So remember, the 80-20 rule. It’s not all about you.

(3) Connecting With People That You Don’t YET Know

This is a very, very important paradigm to get because if you think that Twitter and Facebook and these types of things are for meeting people that you know already that you went to school with 20 years ago, then don’t use it for business, use it for fun. I teach you to tweet for business. If you want to get traction in the Twitter-verse, I really want you to open up to the idea that there are seven billion beings in the world and 500 million of them are on Twitter. So social media is for meeting people that you don’t yet know.

(4) Be Authentic - Find Your Niche

This is especially important in Twitter. In Twitter, you can use power words, we call them hash tags to magnify, to magnetize, to gravitate towards your followers. People will gravitate towards certain keywords and the best way to start really honing in on those words is to focus. Focus on your target market, be authentic to who you are, and really speak to the people that you want to follow you. Be authentic and find your niche.

(5) Automation Tools Can Save You Time

Now, this is a very contentious issue, but I do believe the most beneficial part of using Twitter. You can schedule your tweets ahead of time. Now, that might sound counterintuitive and if it does, just remember that if you don’t do this, you are doomed to tweet in real time as long as you use Twitter. Now if you can cope with that, that’s fine, that’s beautiful, and that’s probably preferable, but it’s not possible in a busy life.

So there are several really great scheduling tools that allow you to schedule your tweets throughout the day so that you can go and work and pick up the kids and cook the meal and do all the things that we do as human beings. You can use your tweets to maximize your reach and maximize your potential. 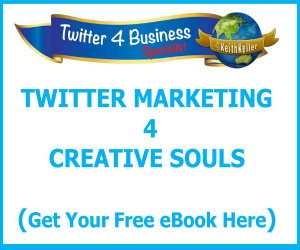 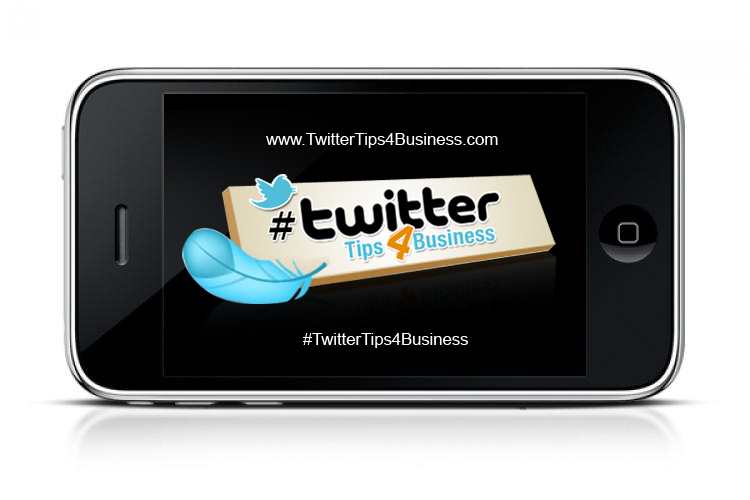