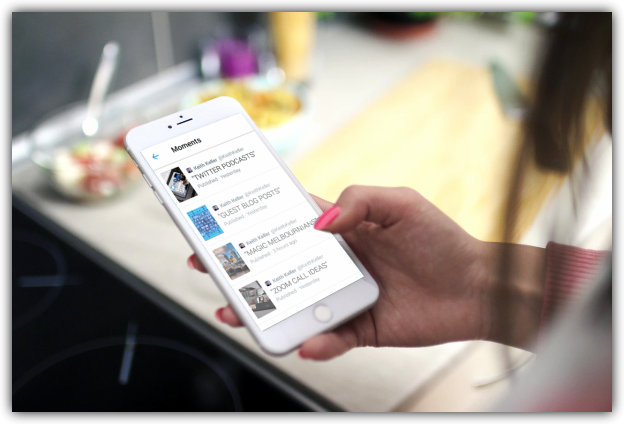 With the rapid growth of Snapchat and Instagram, Twitter is gradually losing its title of being the “fastest social media platform”.

According to the latest survey conducted by Piper Jaffray, Snapchat has become the most essential app used by teens (28%), closely followed by Instagram (27%).

Needless to say, with the growing popularity of Snapchat and Instagram stories, Twitter was expected to come with something new and exciting for its users.

Now, you can do so much more with this remarkable medium rather than just getting to know about the trending topics nearby.

With the introduction of Twitter Moments, one can narrate a story of their own using different types of content (similar to a slideshow-representation).

For everyone who wants to make a Moment – starting today you can! Creators everywhere can now tell stories with Tweets. pic.twitter.com/ZJtNBoTPWf

For everyone who wants to make a Moment – starting today you can! Creators everywhere can now tell stories with Tweets. pic.twitter.com/ZJtNBoTPWf

Twitter made it official with this tweet, narrating the use of Moments and how one can easily give their profile a breath of fresh air with this revolutionary feature.

Moments was actually released back in August 2016 for a selective media and entertainment channels but it was officially launched for the public to use in September.

Twitter has taken this significant step to make the platform more fresh and personal, giving its users a way to share their stories in a dynamic way.

As of now, Moments is accessible only from Twitter’s desktop site.

It would soon be rolled out to its mobile and app versions.

(1) Go to your profile and click on the “Moments” tab, adjacent to “Likes”.

(2) Now, on the right-hand column of the page, you can see a “Create new Moment” tab

Simply click it and proceed to the next page.

(3) Give your “Moment” a title, a crisp description, and a cover photo.

Use the title and description wisely. It should be short, yet effective and powerful.

It should be short, yet effective and powerful.

(4) Now, you can simply include the content of your choice to your Moment.

Twitter has given multiple options to its users to make their Moments diverse by including content from different sources.

You can simply browse the tweets you have liked or search them from a specific account as well.

Additionally, you can search with a Tweet link or can simply do it the old-fashioned way of digging a piece of information using hashtags and keywords.

(5) That’s it. Share it with the rest of the world and create more moments on the go.

Ideally, Twitter recommends having a mix of around ten tweets in a Moment. It can be a combination of pictures, gifs, videos, texts, and more.

It has also published a dedicated guide about the tips and tricks for creating a great Moment.

Twitter has certainly taken a step up with the introduction of Moments.

Though, its usage is something all the marketers can’t stop talking about.

One of the most striking things about Moments is its overall look and feel.

While the new Story update on Instagram is quite similar to that of Snapchat, Twitter has certainly given Moments a unique feel of storytelling.

One of the most striking features about it is that a user can browse and collect content from various sources and compile it together in an appealing way.

From a distinctive beginning and ending, one can easily dedicate a Moment to represent their opinion, compile data, or simply narrate a story.

Here are some of the quick and effective ways of using Moments.

With Moments, one can produce a thoughtfully curated set of content. We all know how quick Twitter is when it comes to recognizing ongoing trends and news.

Now, one can create a timely piece of content by including crucial tweets related to a certain topic, event, or a trend – happening all around the world.

Tweetstorms have been around for quite a while now.

They are a series of tweets combined together to generate a narrative thought or story.

Now, with the introduction of Moments, one can easily achieve the same goal and include different kinds of content together without any hassle.

Moments can be an excellent alternative to Tweetstorms.

In fact, it can be used to generate more traffic and increase the overall exposure of your content, which wasn’t possible with Tweetstorms before.

For celebrities and influencers, it is a perfect way to engage with their audience.

Everyone likes to see a glimpse of what happens behind the scenes.

From a music concert to a radical conference, now you can let your audience know what it takes to make an event successful.

Moments can play a vital role in the branding of events.

Furthermore, individuals can take its assistance for personal branding as well while providing a glimpse of their life to their fans.

Yes, you have got it right.

Give your audience a glimpse of an upcoming product by giving its demo using Moments.

It can also be used to create testimonials and product reviews as well.

While launching Moments, Twitter created a Moment describing how to use it and various tips and tricks for creating a great Moment.

You can do the same with your next product launch.

We are pretty excited with the introduction of Twitter Moments and can’t wait to use it in different ways.

It was a long-awaited update and with its sleek functioning, Twitter is all set to win over its users.

Soon, your Twitter home would start featuring plenty of Moments.

It is just the right time when you can take a lead and include Moments in your next marketing plan.

Go ahead! Create your first Moment and share it with the rest of the world.

CoFounder of Socialert, he believes in coming up with engaging tools to redefine the face of digital marketing. 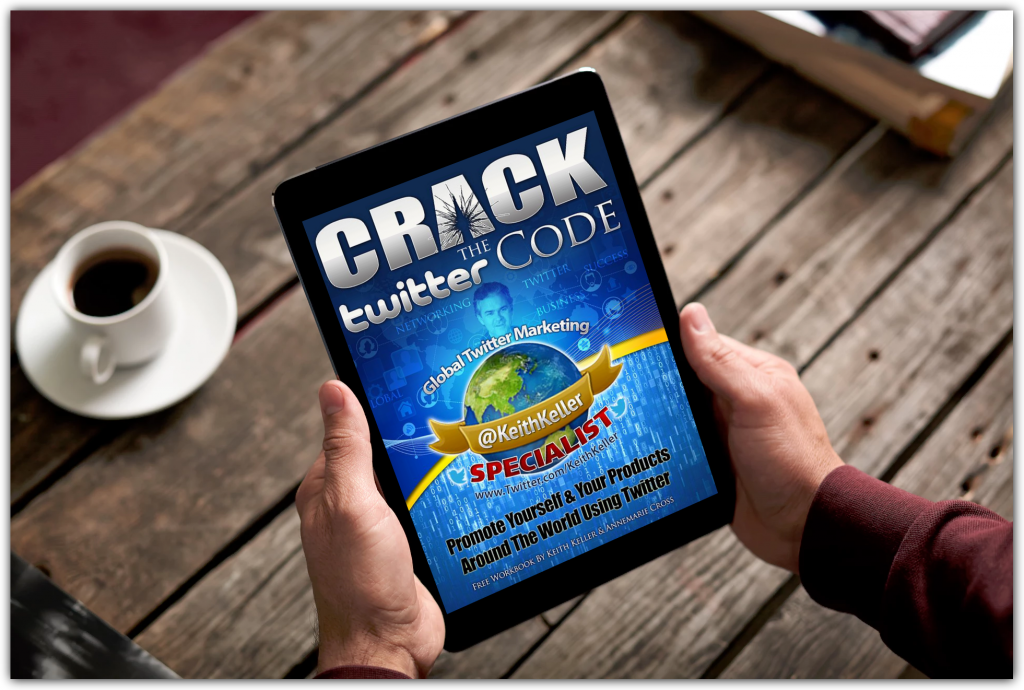