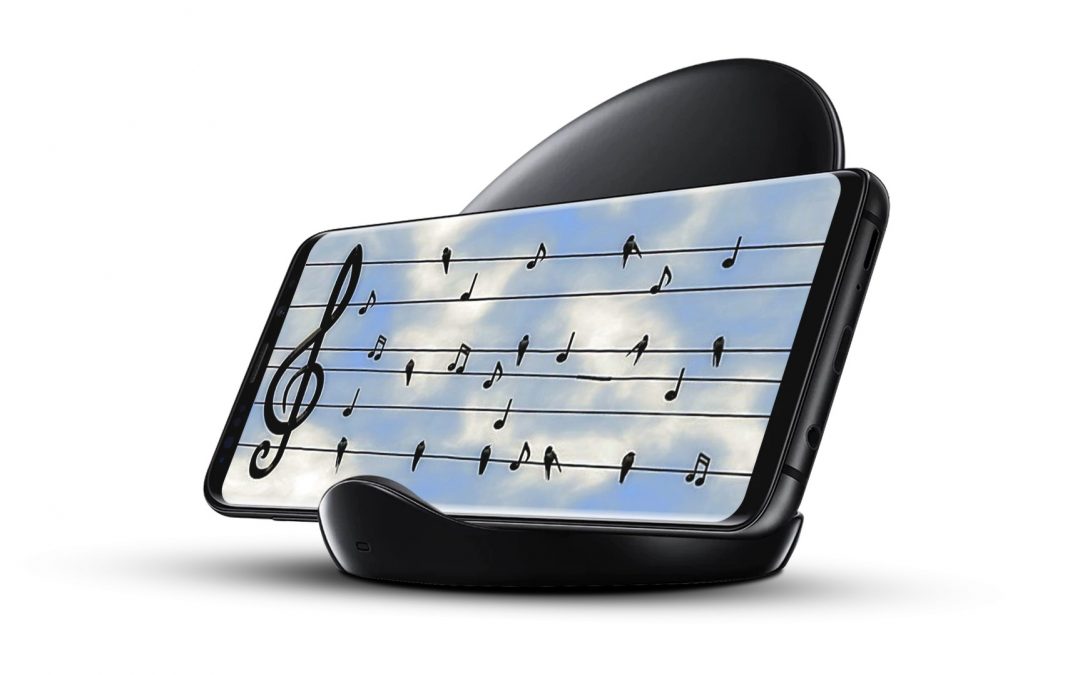 Angela Sargeant gives some great advice about why Twitter is such a great place to promote your music.

Amazing suggestions here about what to post & when, including using hashtags & short videos.

For many musicians, Twitter is one of those social platforms that can be a bit confusing.

It seems easy enough to use, but how the heck do you use it effectively to promote your music, and further your career?

And how do you get them to keep coming back for more?

The answer always starts with having a strategy. Because random posts gives random results.

There are so many highly effective ways to promote your music on Twitter, there’s no way all that information can go into a blog post.

But there’s some essentials you want to know, to get you started on promoting your music on Twitter.

Let’s start with the basics and look at your actual Twitter feed, because you want your foundations right first, for maximum impact.

And just like in real life, if all we do is talk about ourselves, people are going to eventually tune out.

If someone looks at your Twitter profile and all they see is, post after post, of you promoting your music, they’re not likely to want to stick around and engage with you.

People want to see there’s someone behind that screen, who they can relate to.

Post some photos of you creating your music, whether you’re writing, practicing or performing.

Try some quick ‘live tweets’ backstage before a gig, or on your way to the recording studio.

Share with your followers a little bit about your day, especially if you’re working on some music.

This helps your audience feel like they know you better which also primes them to respond to your posts when you’re promoting a song, album or upcoming gigs.

Of course there’s more to Twitter than just our own profiles so let’s talk about leveraging your Twitter community.

The music community on Twitter is highly engaged and supportive of each other.

Tapping into that community will help you promote your music as you’ll have the support of other musicians, and those who like to support emerging artists.

The fact is, when you tweet something, it’s only going to go a certain distance on it’s own, even with hashtags.

But when you support other musicians, and they support you, your music will go so much further as everyone starts commenting and sharing.

This two way interaction is all part of building a community.

You don’t have to spend a lot of time on Twitter to make this work, but you do want to set aside some time to jump in and reply to comments left in your posts, and join in other people’s conversations.

Someone who does this really well is Singer/Songwriter Emme Lentino.

Got up at 4am today…I’m heading to @TCMF_Official ! So happy to share this journey with you all! I’ll be posting pics, footage & fun for ya. Thank you for being such great friends.
Sending love, Emme?? #Country #music #travel #yay pic.twitter.com/EgjsP3vVFF

Emme has a gorgeous voice and beautiful music, but what makes her Twitter account so good is that she genuinely interacts with, and supports fellow musicians.

Okay, so let’s get to your actual posts and promoting your music there.

“Check out my new vid” and “new song dropping soon” on their own as captions won’t cut it.

Not unless you have a raving fan base who are always waiting on your next single.

So you want to think about what moves your audience to action.

You want to add a little extra information that’s going to make them want to click through.

Tell your audience something they want to hear.

It doesn’t have to be a long post, but if you can include something that makes people curious about clicking the link to your music or video, you’ll get a whole lot more likes, retweets and comments.

This will not only encourage people to click through, but it’ll also help you get retweets to promote your music to even more people.

Think about when you’re at a live concert, and the lead singer starts to tell you a little bit about the song before it’s played.

The audience stops shouting to listen.

They start to feel something.

…. and then there’s the roar of applause and cheering at the first riff.

Your posts are a mini version of this sort of intro to help prime your audience.

What Do You Link To?

So now what do you link to?

This is going to depend on your post of course and what you want to promote at that time.

But for those times that you want to let your audience choose, there’s also a fantastic app called Linkfire which is a kind of “menu of links” for musicians.

When you add a Linkfire link to your post, it’ll take your audience to a page that gives them the option to listen or buy your music wherever you have it.

Whether it’s Spotify or Apple Music, Amazon or YouTube.

Okay, so now you have your post and your link, let’s move your music a little further.

#ThrowbackThursday … that time I sang for the troops at the V8 Supercars … love me some fast cars?? pic.twitter.com/MdQvBxHsC1

I mentioned hashtags before, but often people aren’t sure how to use them or they don’t use them at all.

But that doesn’t mean you shouldn’t research your hashtags.

Whenever you’re using a new hashtag, remember to check it in the search bar to make sure it’s not over run by weird posts.

What you see as a regular word, could be filled with spammy posts.

So now you know how to engage with others on Twitter to make them more likely to click your links.

You’ve got an idea on what to say to move your audience to want to click on your links to your music.

…. and how to make your posts go further with hashtags.

So proud of this video
from @EmmeLentino.

“SEASONS OF LIFE” https://t.co/egm5CczZ5H
((Watch On YouTube))https://t.co/j7xOQaXMaM
((Listen On Spotify))

Watch out for the next blog post in this series, where I show you how to super power your social media, by using Twitter together with Instagram to really get some attention on your music, and you as a musician. 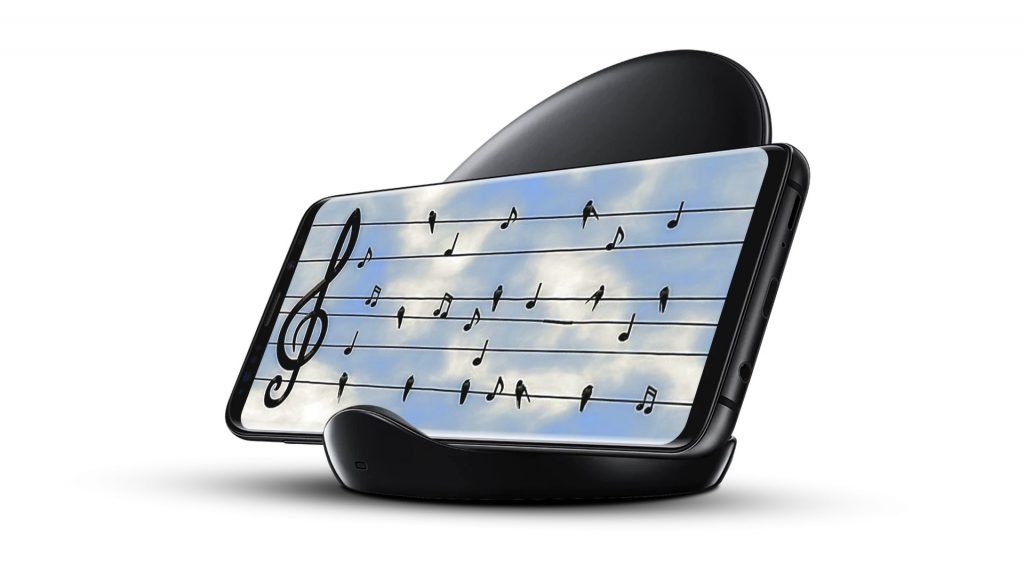 Angela Sargeant is an Online Branding and Social Media Strategist who helps businesses stand out from the crowd, connect with their audience, and create warm leads.

From corporate marketing in IT and telecommunications, to direct sales, and coaching private clients, Angela has been in Marketing for over 25 years.

Angela’s specialty is helping her clients create a strong online brand, and building that vital connection with their audience and ideal client on social media.

HOW TO SHARE YOUR STORY ON A LIMITED BUDGET

HOW TO SAVE TIME BY SCHEDULING YOUR TWEETS